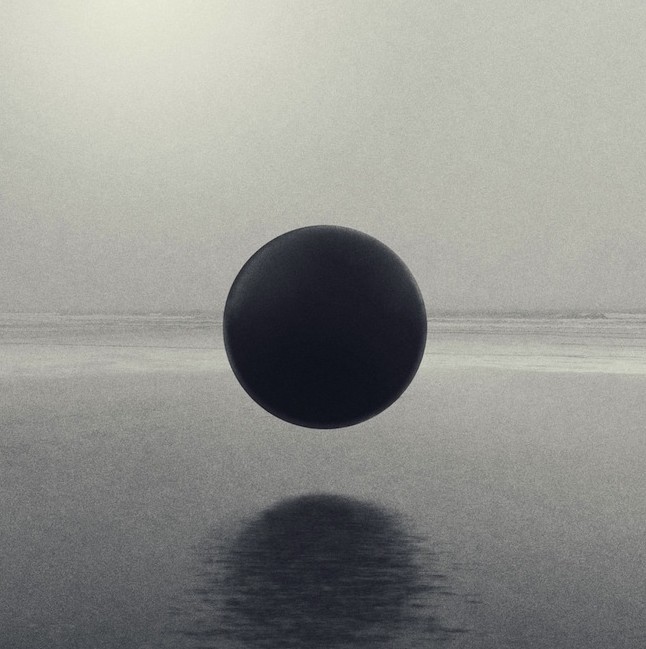 On Aug. 20, Canadian indie popsters Braids will release Flourish//Perish, their follow-up to 2011’s Native Speaker, via Arbutus Records. Per a press release, the album is more introspective than its predecessor, as well as more electronically driven. Check out the album cover above, tracklist below, and listen to new track “In Kind.”