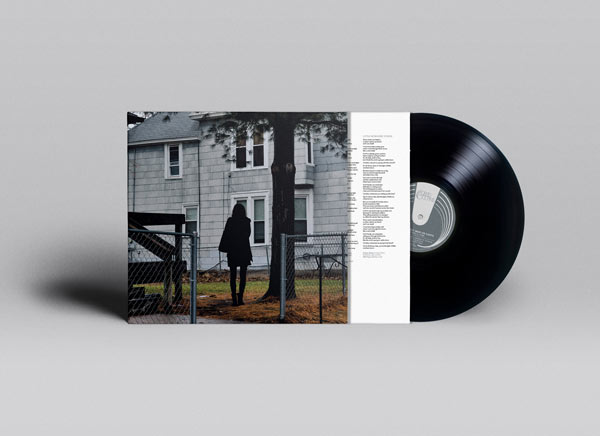 Today’s batch of new releases isn’t quite as mind blowing as the last two, but there’s still a lot of great stuff hitting the shelves right now. There’s the new Tallest Man on Earth album (seen above), plus the 90-plus-minute new epic beast by Prurient, as well as new stuff by Prefuse 73 and Fuck Buttons side project Blanck Mass. Also, while you’re at it, grab a copy of our new Album of the Week, Torres’ Sprinter. Check out the list of new releases below.