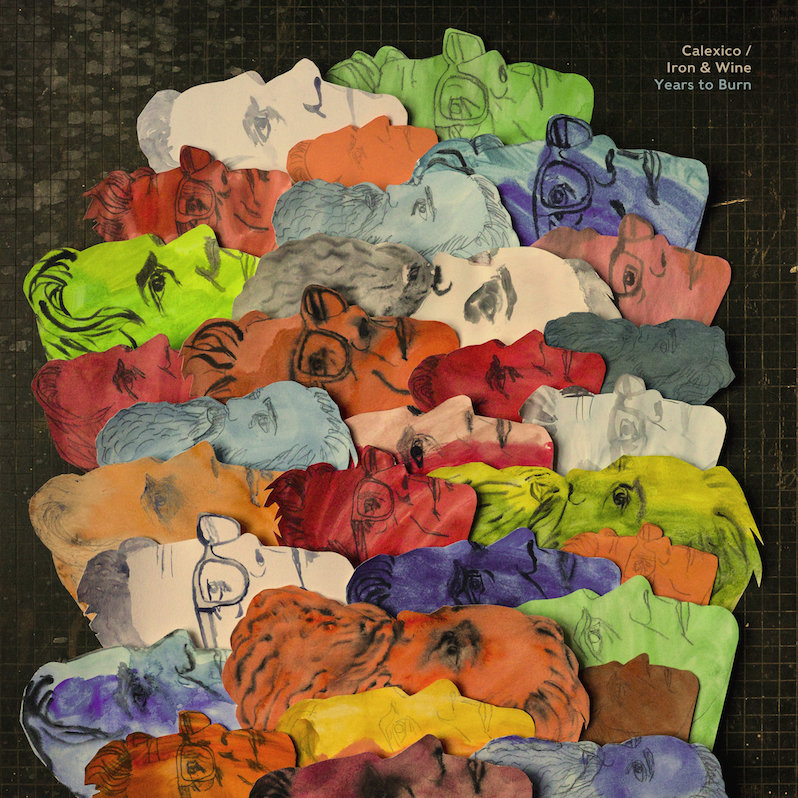 Even if Iron and Wine‘s Sam Beam and Arizona Western-noir band Calexico hadn’t previously collaborated on 2005’s In the Reins, it might seem like an inevitability. They’re each some of the most reliably strong artists in indie folk and Americana, Beam having long past graduated from landing his lo-fi cover of The Postal Service’s “Such Great Heights” on countless millennial courtship playlists and Calexico always adding a new layer to their rich, versatile desertscapes. But more than that, their sounds are complementary—Beam’s warmly soothing voice was seemingly made to be backed by Duane Eddy twang and Baja horns, and if we’ve learned anything from their combined discographies full of innumerable collaborations, it’s that they’re each unusually malleable, able to adapt to the studio conditions they find themselves in and make themselves sound at home within them.

Years to Burn then, even without the successful proof-of-concept of In the Reins, is a collaboration that feels natural. With Beam hovering just under the two-decade mark as an artist and Calexico just above it, the sessions evoke a looseness and ease that only comes from some proper career seasoning and a mutual trust that allows the songs to simply happen without laboring over them. There are always exceptions to this kind of thing—after several other groundbreaking collaborations, Miles Davis and Gil Evans somehow still couldn’t turn Quiet Nights into something they were satisfied with. But perhaps counterintuitively, the low-pressure, relaxed feeling of the sessions results in some of the best material from either in years.

While opening track “What Heaven’s Left” opens with John Convertino’s dramatic rattle of snare, what follows is a depature from Calexico’s most bombastic brass-driven sounds (though there are horns, and they sound magnificent) or Iron and Wine’s more recent adult-contemporary groove. Instead the song has the feeling of a classic ’70s country ballad—sincere, soulful and richly arranged. The slow-burning “Midnight Sun” finds Beam handing over lead vocal reins to Calexico’s Joey Burns, though his own calming rasp is by no means a dramatic departure, though the song itself is overstuffed with subtle headphone Easter eggs.

A handful of tracks take on more pronounced stylistic departures, namely “Outside El Paso,” one of Calexico’s trademark mood-setting instrumentals, and the eight-minute “The Bitter Suite,” which is both more complex than the songs surrounding it and more scuffed up. Its midsection, “Evil Eye,” is the rowdiest moment on the entire record, and the dust storm is a welcome one. But the album is stronger for not overdoing it, instead giving proper time to the hymn-like standout “In Your Own Time,” and the gently moving “Follow the Water.” At 30 minutes long, Years to Burn isn’t an exhausting album, sequenced more like those of the ’60s and ’70s Nashville artists that have influenced both artists. It’s the rare album from a team of indie veterans that doesn’t succeed on outsize ambition but rather the ease of its creation and the sense of comfort it evokes. These days, that’s a value that can’t be measured. 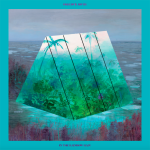