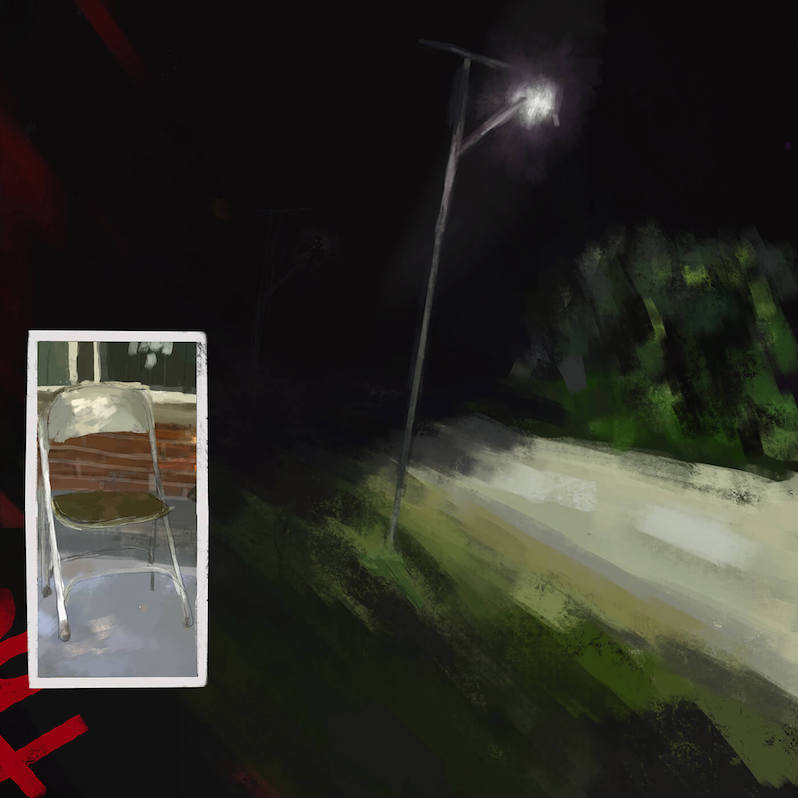 Car Seat Headrest has announced a new album. On May 1 the band will release Making a Door Less Open via Matador. The first single is titled “Can’t Cool Me Down,” and you can check it out below.

The new album, per a press release, is a collaboration between Car Seat Headrest’s Will Toledo and 1 Trait Danger, a side project between CSH drummer Andrew Katz and Toledo, using the pseudonym “Trait.” And the album was recorded twice—once as a full band album and once using only synthesized sounds. The two approaches were combined, and all versions of the album come with a download of every version of each song. Take a look at the tracklist below, as well as Car Seat Headrest’s upcoming tour dates.

Car Seat Headrest’s Teens of Denial is featured on our list of the Top 150 Albums of the 2010s.