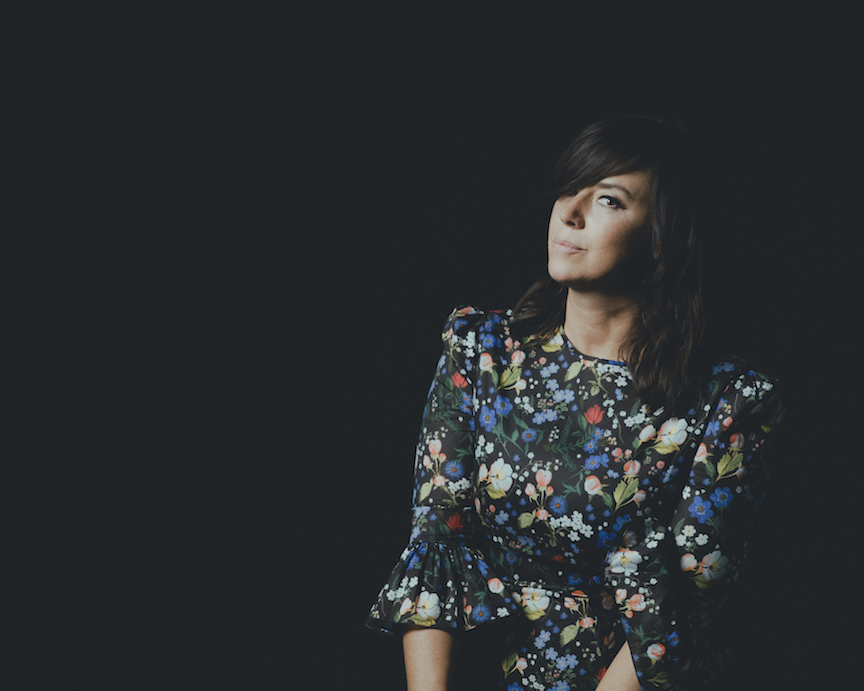 Cat Power has announced a new album. On October 5, Chan Marshall will release Wanderer via Domino. The album is entirely self-produced and features a guest appearance by recent tourmate Lana Del Rey. Watch a trailer for the album below, and take a look at the tracklist and Cat Power’s upcoming tour dates below.

“The course my life has taken in this journey – going from town to town, with my guitar, telling my tale; with reverence to the people who did this generations before me,” Marshall says in a press release. “Folk singers, blues singers, and everything in between.
They were all wanderers, and I am lucky to be among them.” 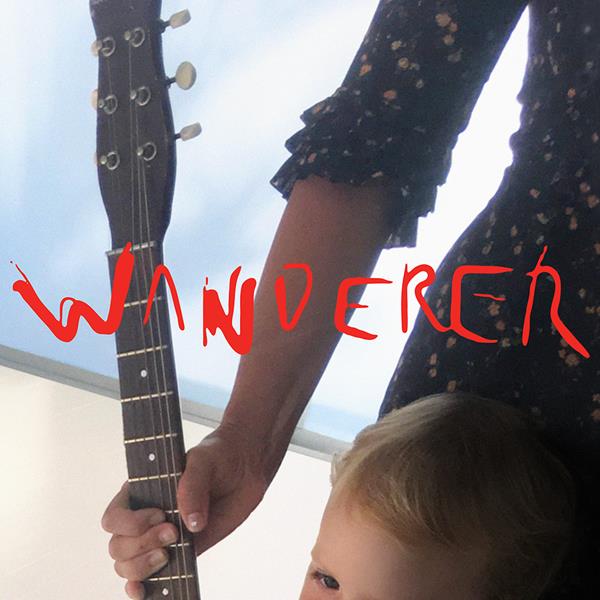 (N) with The National

Read our Celebrate the Catalog feature on the complete Cat Power discography.