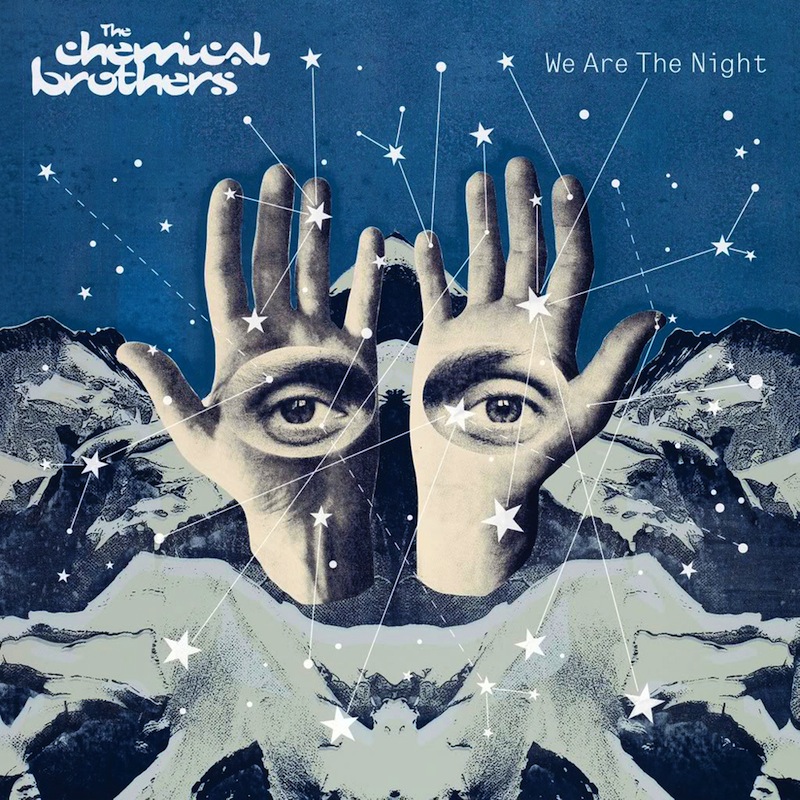 Having just finished up our Best Singles of the ’90s project, it’s interesting that, somehow, we managed not to feature any singles by The Chemical Brothers. It would have made perfect sense without any Crystal Method or Propellerheads, or even Fatboy Slim. All these artists, each displaying a respectable level of funkiness, didn’t make as lasting or as deeply felt an impact on popular music as The Chemical Brothers had with Exit Planet Dust and Dig Your Own Hole. Those two records hold up surprisingly well given how dated big beat has become. Yet pretty much everything released since “Block Rockin’ Beats” became standard suburban party fare has been a bit of a disappointment. Surrender had its moments, but between those heights were valleys of mediocre beats. Come With Us was merely more of the same, and Push the Button, in spite of guest appearances from Q-Tip and Kele Okereke, was pleasant at its best, but just plain annoying at its worst. A once relevant force in electronica was beginning to look past its prime, and with sixth album We Are the Night, isn’t doing much to change its trajectory.

As with any Chemical album, We Are the Night has its share of guest artists, ranging from labelmate and singer/songwriter Willy Mason to The Klaxons to rapper Fatlip and Midlake’s Tim Smith. A guest star is only as vital as the music backing him, however, and few collaborations here come close to the excitement of Tim Burgess’ performance on “Life Is Sweet,” Beth Orton’s role on “Alive/Alone” or Noel Gallagher’s Beatles homage in “Setting Sun.” That isn’t to say there aren’t some entertaining highlights. Fatlip’s goofball rap about fish on “The Salmon Dance” is fun and goofy, with a woozy new wave synthesizer backing to match. The Klaxons provide some great dance rock energy in “All Rights Reversed,” while Mason’s atmospheric eeriness paired with twinkling keyboard samples makes “Battle Scars” one of the album’s most thoroughly enjoyable tracks. And the closing “The Pills Won’t Help You Now” has an epic feel typically reserved for every Chemical Brothers closing track, though it is a bit sleepy.

Between the guest spots, there are bright moments, such as the boisterous Eurodisco of “A Modern Midnight Conversation” or the psychedelic rock flavored “Burst Generator.” Unfortunately, almost the entire first half of the record is pretty forgettable, from the opening funk of the title track to the stereotypical Chemical Brothers single “Do It Again.” There may be energy to each song, and while none of them are flat out terrible, there’s very little to hold on to, as this territory is all too familiar and none the fresher.

Somewhere along the lines, The Chemical Brothers stopped taking risks. No longer were they blurring genre lines as they once had, but rather settling comfortably along that line, only occasionally peering over into the territories it borders. I know they’re capable of making something colossal, were they to willingly let go of some of their all too comfortable conventions. It’s only a matter of how willing they are to do so.