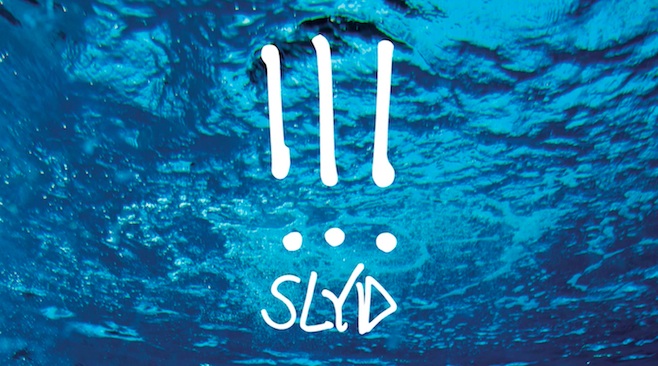 Sacramento post-punk funksters !!! have just revealed the first new track from their upcoming album THR!!!ER, titled “Slyd.” It’s a funky club banger that features vocals from Molly Schnick, formerly of Out Hud. Check it out below, along with the group’s just-announced tour dates across North America.