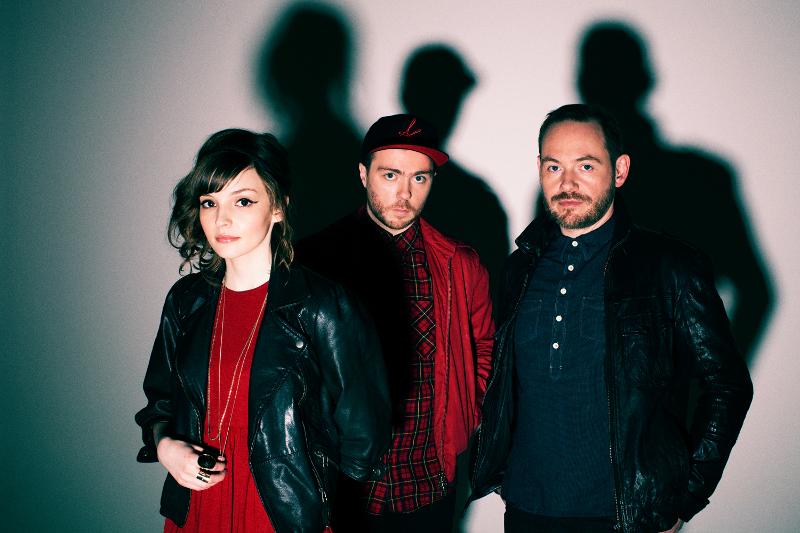 Chvrches recently announced their plans to release their debut full-length, titled The Bones of What You Believe, Sept. 24 via Glassnote. To coincide with the album, the band is plotting a tour of North America this fall, which will hit the four corners of the continent (more or less). Check out the dates below.