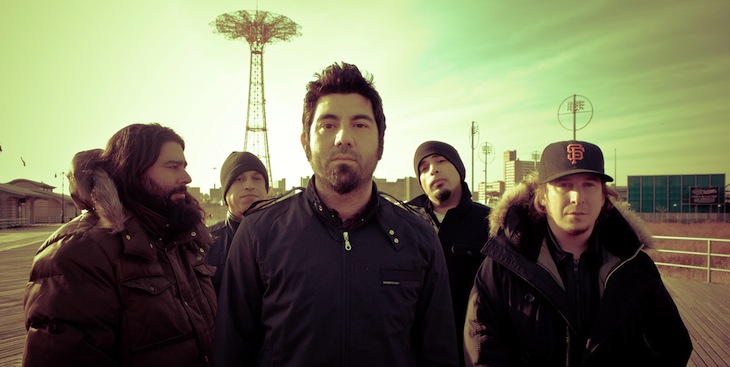 Deftones have announced the lineup of the second installment of their Dia De Los Deftones festival, happening November 2 at Petco Park in San Diego, and this year’s lineup looks pretty stacked. The Deftones are headlining, naturally. The other bands on the Dia De Los Deftones festival include Chvrches, Hum, Gojira, JPEGMAFIA, Youth Code, and Brutus, who released one of our favorite albums of the year thus far, Nest. Check out the poster below. More info and tickets can be found here.

The inaugural fest took place in 2018 and featured performances from Future, Rocket From the Crypt, Linkin Park’s Mike Shinoda and more. The band will also be performing at The Cure’s Pasadena Daydream Festival in August. Deftones’ most recent album is 2016’s Gore. 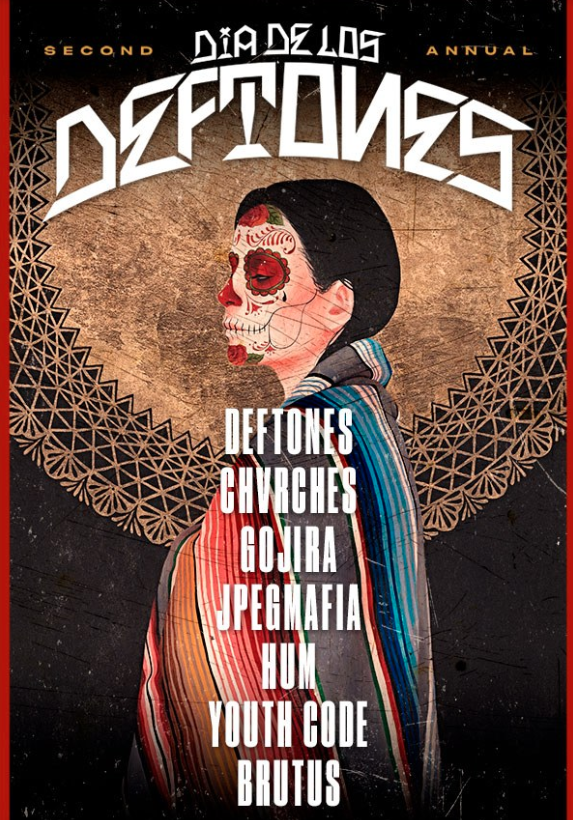 Read our recent feature, Inner Circle: A conversation with Brutus.