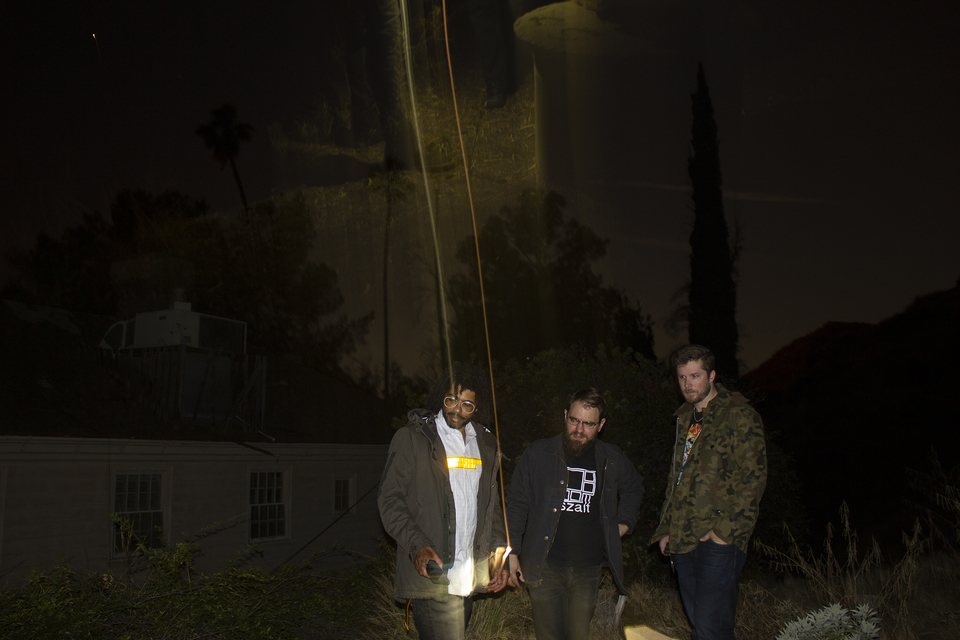 Clipping. have just announced a new album. On October 18, the group will release There Existed an Addiction to Blood via Sub Pop. A press release about the album states, “This is experimental hip-hop built to bang in a post-apocalyptic club bursting with radiation. It’s horror-core that soaks up past blood and replants it into a different organism, undead but dangerously alive. It is a new sun, blindingly bright and built to burn your retinas.” The first single is titled “Nothing Is Safe.” Check it out below, along with the album’s artwork and tracklist. 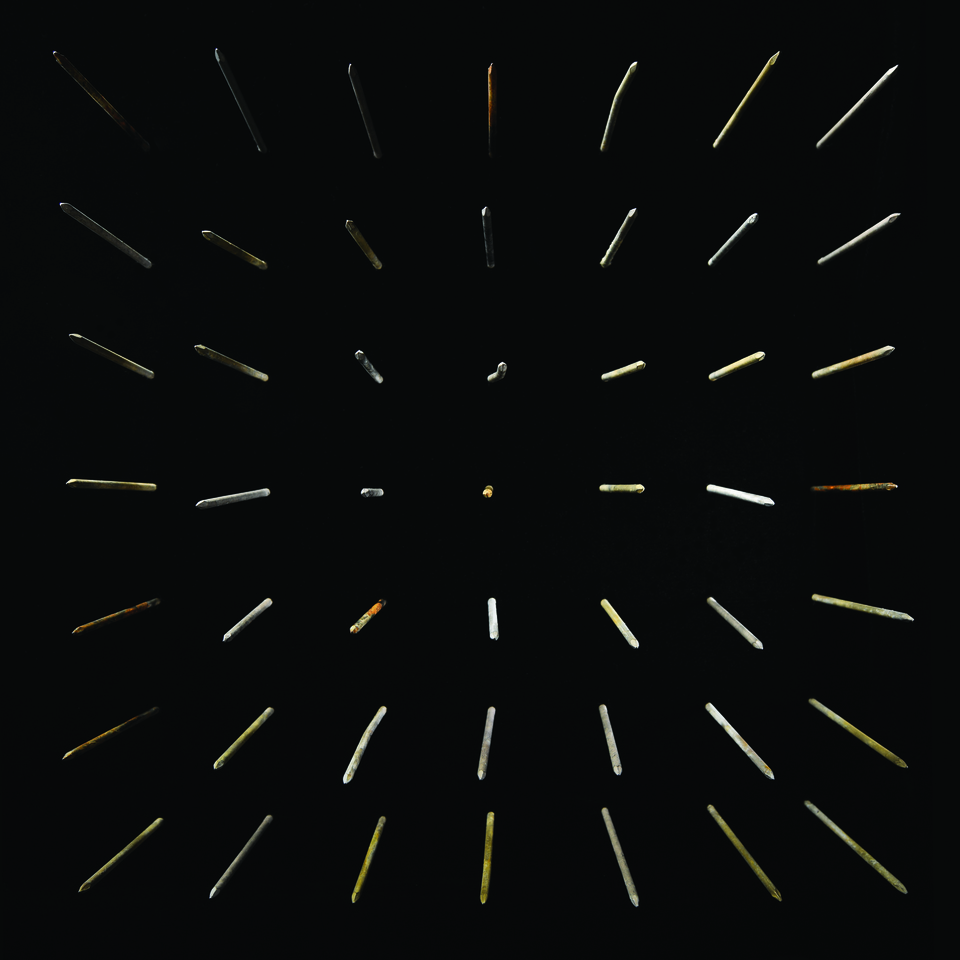 Clipping. There Existed an Addiction to Blood tracklist: