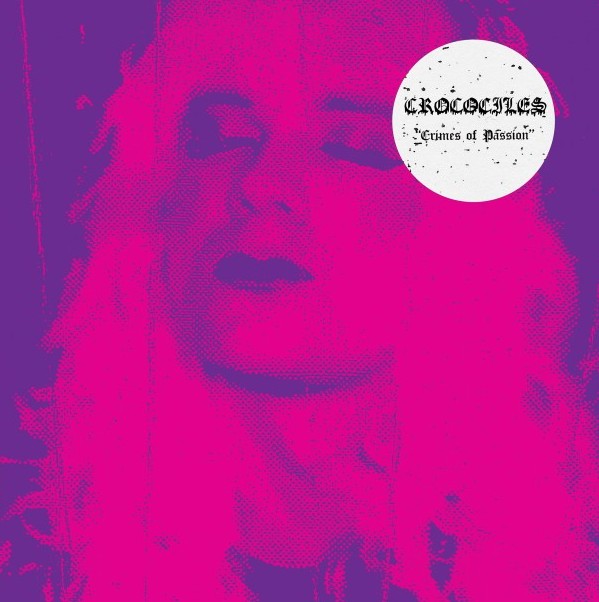 San Diego-born and New York/London-based post-punk duo Crocodiles return in August with their fourth album, titled Crimes of Passion. The record is out Aug. 20 via Zoo Music, and is said to be inspired by a pretty eclectic mix of music, including Lou Reed, the Byrds, the Jackson 5 and Glenn Branca. That’s the artwork above, and tracklist below.