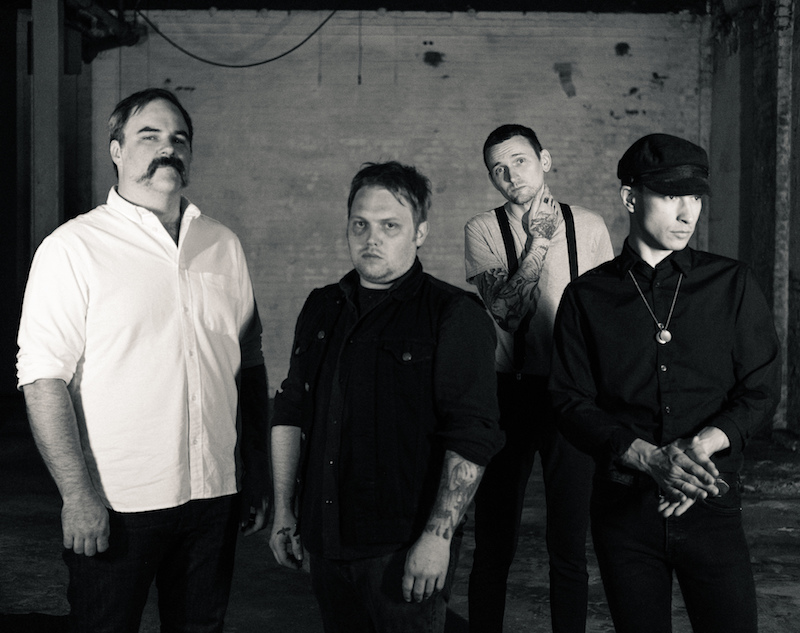 Daughters recently released You Won’t Get What You Want, their first album in eight years, and wrapping up the first leg of touring behind it. In 2019, however, they’re making another lap around North America. They’re launching a winter tour in February in Philadelphia before coming to the West Coast and then heading back over to New York. Take a look at their upcoming dates below.

Daughters’ You Won’t Get What You Want is featured on our list of the Best Albums of October.