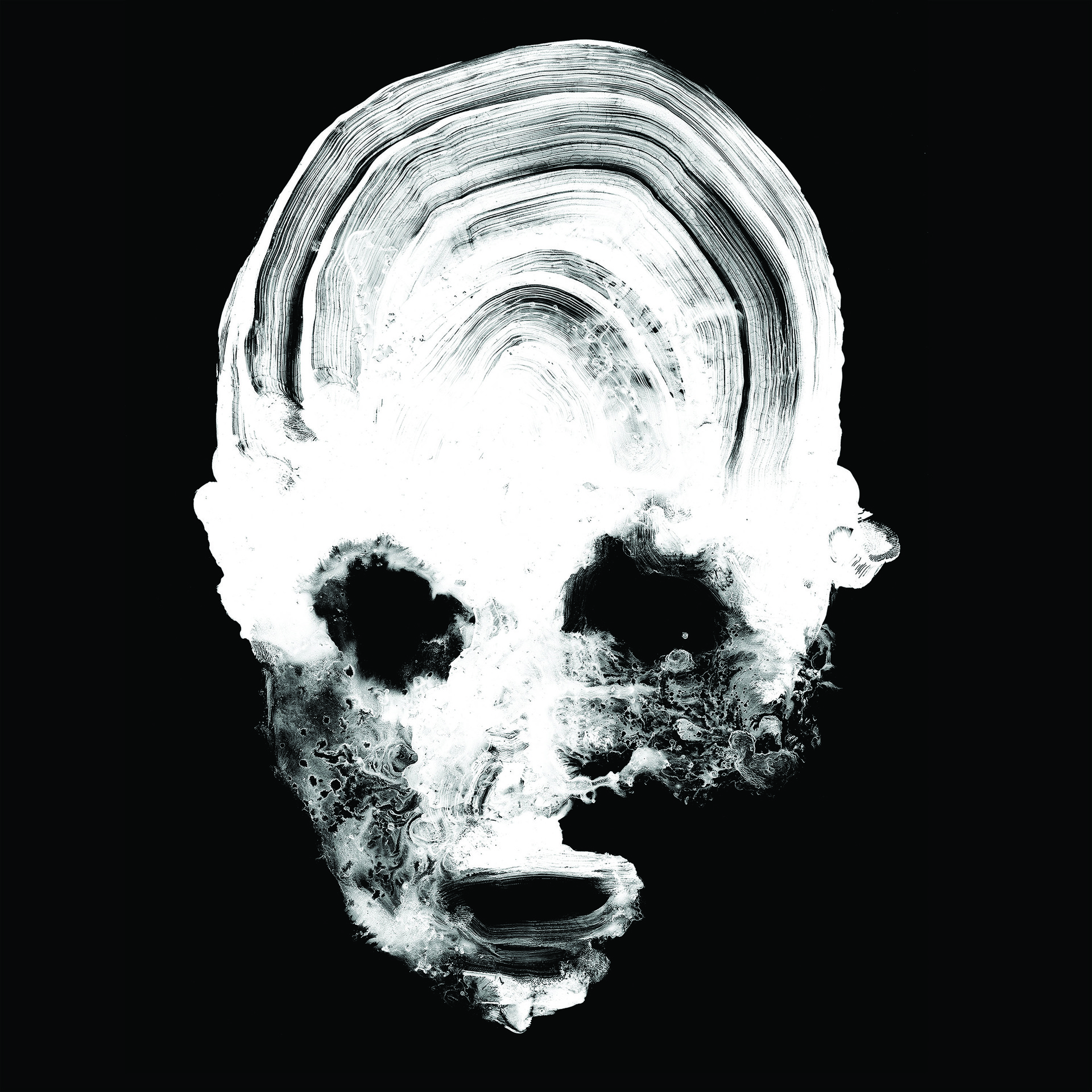 The first line of Daughters‘ “The Reason They Hate Me” is “Don’t tell me how to do my job!” It’s also the last line, repeated a number of times in a belligerent bellow by vocalist Alexis Marshall. It could certainly be interpreted as a statement about critics, but it’s more accurately a treatise on assholes. Just like opinions, everybody’s got one, and thanks to social media, seemingly everyone is one as well. This track, the band’s second track in eight years from their first album in as many years, captures that resentment and hostility in one of the catchiest tracks they’ve ever written. Which isn’t necessarily all that surprising, given that guitarist Nick Sadler’s spent his time since the band’s 2010 hiatus making music with the decidedly more accessible Fang Island. “The Reason They Hate Me” is a perfect fusion of that tuneful approach with the effects-addled abrasion that the band has been refining and sharpening throughout their career. There’s more industrial-rock groove here, more melody, more fun—which makes its central message of “Shut your fucking mouth” all the more palatable.

From You Won’t Get What You Want, out October 26 via Ipecac.