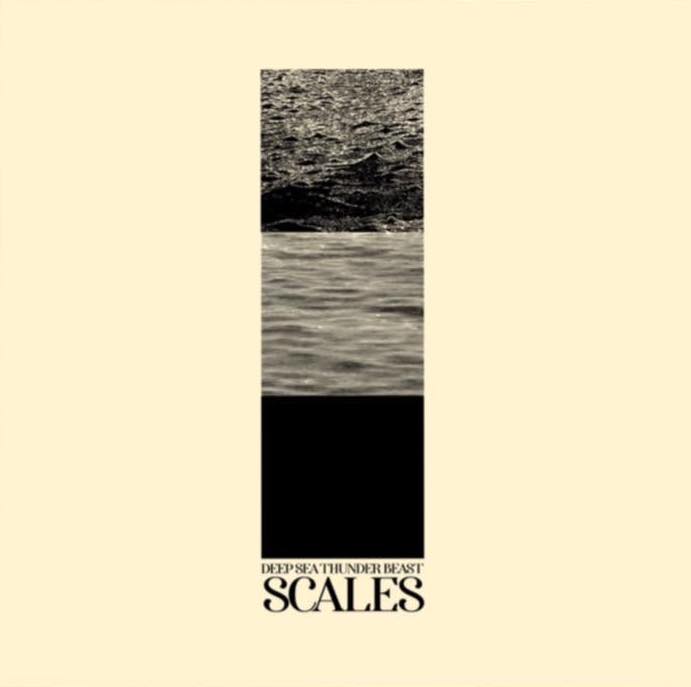 On Friday, November 22, San Diego sludge metal trio Deep Sea Thunder Beast will release their new album Scales. It’s the band’s first release in five years, following 2014’s So Goes the Madness, and it roars with the epic thunder of Yob and the punishing melodicism of early Mastodon and Baroness. Today, they’ve shared a new stream of the album’s first single, “Uncreator,” and it’s a ripper. The track chugs with beastly riffs and razor-sharp hooks, pummeling yet a hell of a lot of fun, making it a killer opening shot for one of the last metal albums of the year to keep your eyes and ears on. From the band: “Big thanks to our friend and Engineer Dale Holland at @holland_audio.” Listen to the Deep Sea Thunder Beast “Uncreator” stream below.