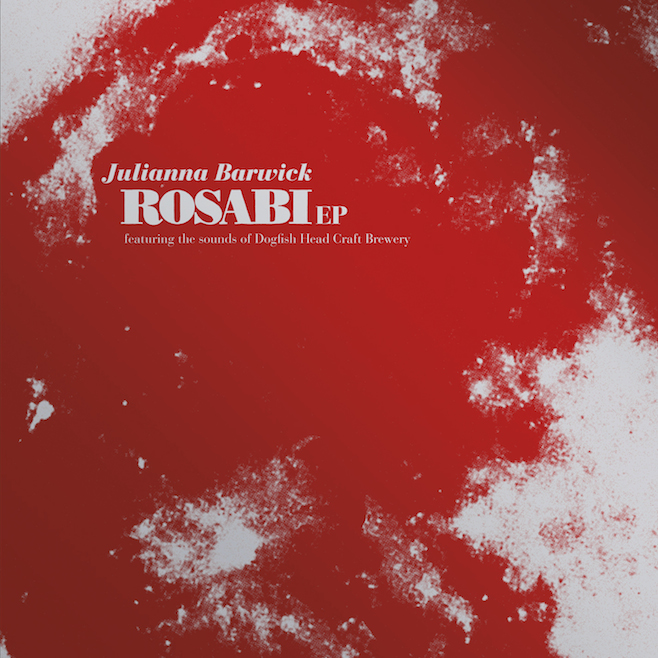 This grilling season, why not load up your Rosabi, the Julianna Barwick beer brewed by Dogfish Head? Last fall, after experimental vocalist Julianna Barwick released her third album Nepenthe, she was invited by the Dogfish Head craft brewery to collaborate on a beer. And in June, that beer will be released along with a companion EP that actually features sounds sampled from the brewing process.

The beer is called Rosabi, titled as such because it features a “touch of red rice and wasabi.” And the companion Rosabi EP will be limited to 1,000 copies, and will be released in sealed six-packs of Rosabi bottles. It will also be released digitally via Dead Oceans on June 3. Take a listen to new track “Meet You at Midnight,” from the EP, below along with Julianna Barwick’s current lineup of tour dates.