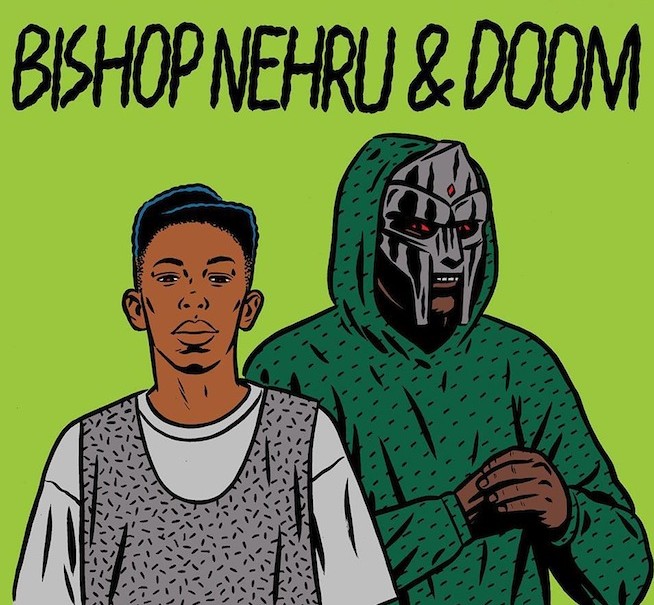 DOOM, or MF DOOM if you prefer, has no shortage of projects in the hopper, from the recently released JJ DOOM debut, to the Ghostface Killah collaboration that’s yet to see release, to the long-awaited follow-up to Madvillainy, which, let’s just say we’re not holding our breath on that one.

However, today, Lex Records announced a new project between DOOM and New York youngster Bishop Nehru. Their collaborative effort doesn’t yet have a release date, nor a title, but according to Lex’s website, will be out later this year.

MF DOOM teams up with Czarface for new album