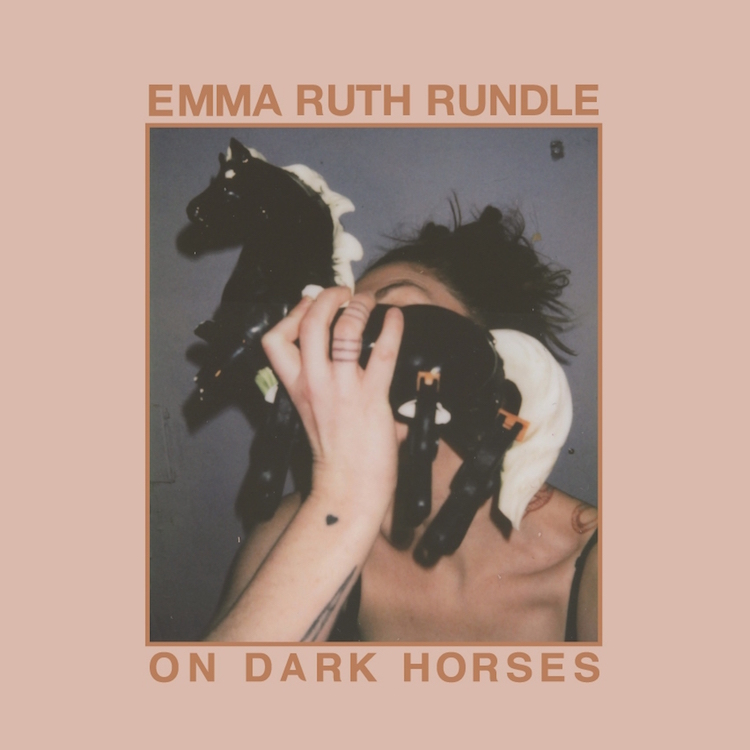 Emma Ruth Rundle is good at a lot of things: Building layers of haunting atmosphere with little more than her guitar and pedalboard, making dreamy pop music into the heaviest sounding thing on earth, and unearthing some deeply powerful emotions—the weight of which rivals that of the music itself. All of those were hallmarks of her outstanding 2016 album Marked For Death, an album informed by a period of deep personal isolation and grief. And all of those qualities are likewise present on “Darkhorse,” the new single from her upcoming On Dark Horses. In its album version it’s a weighty six minutes long, though while the single edit is more concise, it’s no less powerful. Rundle’s guitars remain an enchanting focal point, lending the song a gorgeously ominous quality, building up a layer of dark clouds that envelop everything.

Suffice it to say there’s a bit of darkness in the song—it’s right there in the title. Yet it’s a force in opposition to the protagonist, the song’s narrative a statement of struggle and determination. Rundle delivers a series of affirmations amid the doom-gazer arrangement: “Smile like you mean it…Take a breath and make it count.” The weight of the world might not be on her shoulders, but it feels like it could drop at any moment. It’s a good thing the foundation she’s built is so colossal, a showing of strength in the face of insurmountable forces.

From On Dark Horses, out September 14 via Sargent House.