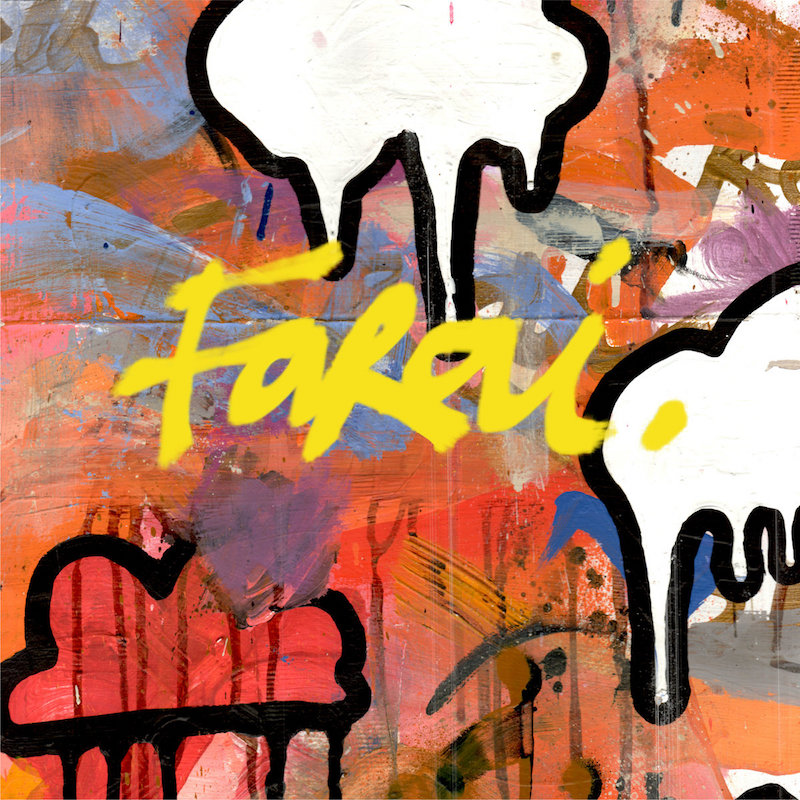 Shit is really not cool in post-Brexit Britain these days. Farai Bukowski-Bouquet and Tony “Tone” Harewood, who together make the South East London duo Farai, address self-medication and many of the trappings suffered by the have-nots, donning a zero fucks attitude, over ghostly future-synth splashes and sparse kick-drum gravitas on their Big Dada début, Rebirth.

Bukowski-Bouquet, who was born in Zimbabwe and raised in London, chooses to not fully commit to singing or rapping, more like tone-poeting, inhabits the piercing voice of discontent. Tone, who is of Afro-Guyanese and Welsh heritage, scores a feeling of immediacy and unease, basically DIY punk, via his collection of ’80s and early ’90s analogue synthesisers. Giving most selections here that second take grit, allowing the woozy thickness to symbolize this Pan-African New Wave assertion. Bukowski-Bouquet grew up on a steady audio diet of TLC, Mase and Notorious B.I.G. and sounds like she was peaking at the political verve of Dead Prez, Alice Bag and Joe Strummer as well.

The track “Secret Gardens” depicts a place Bukowski-Bouquet declares the wild, wild flowers blossom, and is a metaphorical note on drug dealing and addiction in public housing. Matched with an eerie vaporwave soundscape, it commands Bukowski-Bouquet to remark vividly, “the young so content, the old so bitter.” These details about the hustle, essentially trap life, omits anyone from owning and saving a damn thing.

So when she calls out the UK Prime Minister for not doing her damn job with “Theresa May, do you know how it feels to count days and hours till payday?” on the ominous bulletin “This Is England” you hear that Pan-African middle finger rise up in the air. Rebirth ain’t party music, more of a post-punk soundtrack to a revolution in the works. 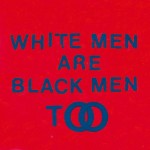 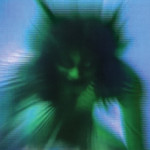 Yves Tumor – Safe in the Hands of Love 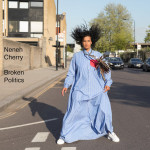