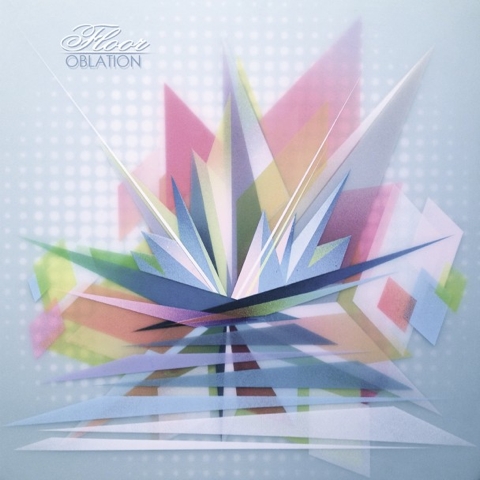 Nothing plagues a reunion like expectations. Just two weeks ago, when Outkast made their first live appearance in more than a decade, excitement was quickly tempered by a collective shrug. That’ll happen when about half the setlist comprises solo material or that which belongs to someone else, even if it seems a bit like looking a gift horse in the mouth. Not that a few fits and starts on their part could compete with the “aggressively bad” performance by The Stone Roses at Coachella in 2013. It can go the other way, of course (see: Refused, Quicksand), but when the crowd demands something legendary, it might end up being an entirely different kind of legendary.

That’s not necessarily a problem hampering Floridian sludge rockers Floor. An underground metal outfit with only one full-length to their name (2002’s Floor) by the time they broke up in 2004, Floor’s market value began to rise well after the fact, with the growing popularity of the similarly heavy and accessible Torche, which features that band’s frontman, Steve Brooks. But Torche had something that Floor never did — stability. In their dozen years of existence, Floor went through about as many different members, and on a case-by-case basis, their catalog seemed scattershot and a bit disorganized. Only when Robotic Empire collected the group’s entire output in a 2009 box set did it become clear how much more to the band there was than a few odds and ends. By the following year, the time seemed ripe for Floor to rise again, and rise they did, with a string of reunion shows marking their first signs of activity in six years.

Oblation, Floor’s first new album in 12 years, is proof that the band still has more to say. Brooks still fronts Torche, but based on the band’s new material, that creative well runs too deep for just one band. Picking up where Floor left off, Oblation has a sound that should be more than recognizable to those clued in enough to hear the band the first time, or at least by proxy via Torche after the fact. It booms with low-end riffs and Brooks’ heroic, clean vocals, and the group packs copious hooks into otherwise abrasive or guttural slabs of sludge. At times the band nestles into a grimy, uncomfortably raw dirge sound like that of Harvey Milk on “The Quill” or “Love Comes Crushing,” or blends it with their trademark low-end thunder, as on the title track. Whatever expectations one has going into Oblation, let me at least assure you of one thing: This fucker is heavy.

Heaviness, for Floor, is practically a given though, and the greater successes on Oblation are due mostly to their knack for melody. Upbeat rockers like “Rocinante” are the band’s stock in trade, and it’s on tracks just like these where Floor deliver their share of thrills. Ditto “War Party,” which boasts one of the catchiest riffs of the bunch, and the surprising “Homegoings and Transitions,” in which Brooks harmonizes with Melissa Friedman for an unexpectedly pretty diversion. By and large, Oblation isn’t an album that rocket launches above and beyond expectations, but rather meets them with open arms and raucous riffs. It’s a link to the past with its feet firmly planted in the present — and pays almost no mind whatsoever to the gap in between.