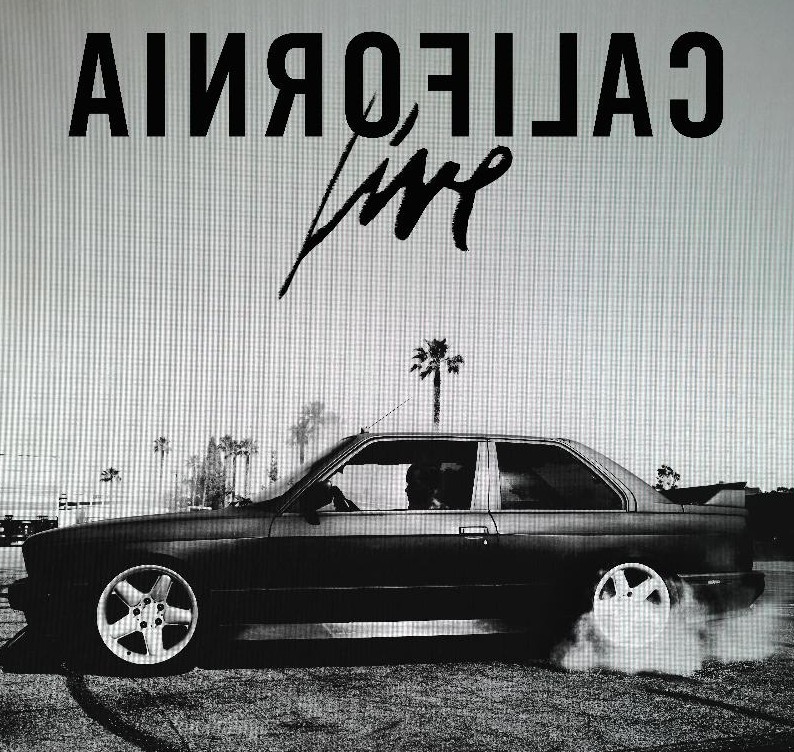 Frank Ocean is heading back out on the road in support of 2012’s Channel Orange, with dates on the horizon in Europe, Canada and Australia. Check out his itinerary below.