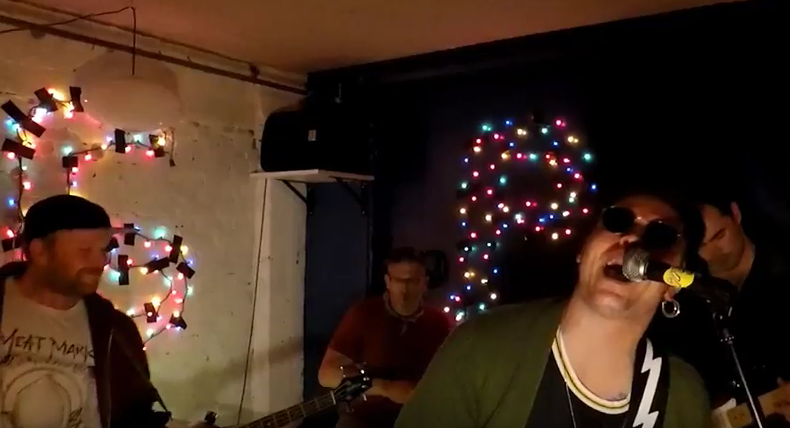 Today, Bay Area-based singer/songwriter Gibby Paul releases his new album, So Savage via Dazzleships. Earlier this year, Treble premiered a new track from the album, titled “Not the Only One.” And today, Treble has another new video to premiere from the album, for “Bang-A-Rang!” It’s a hard-driving psychedelic rock song, featuring the backing of members of fellow Bay Area band Mammoth Life. The video itself captures a pretty rowdy performance with Christmas lights and a general sense that this would be a super lit house party. It’s fun stuff, and the song is a highly enjoyable slice of garage-psych.

Watch the video below, and order the album here.