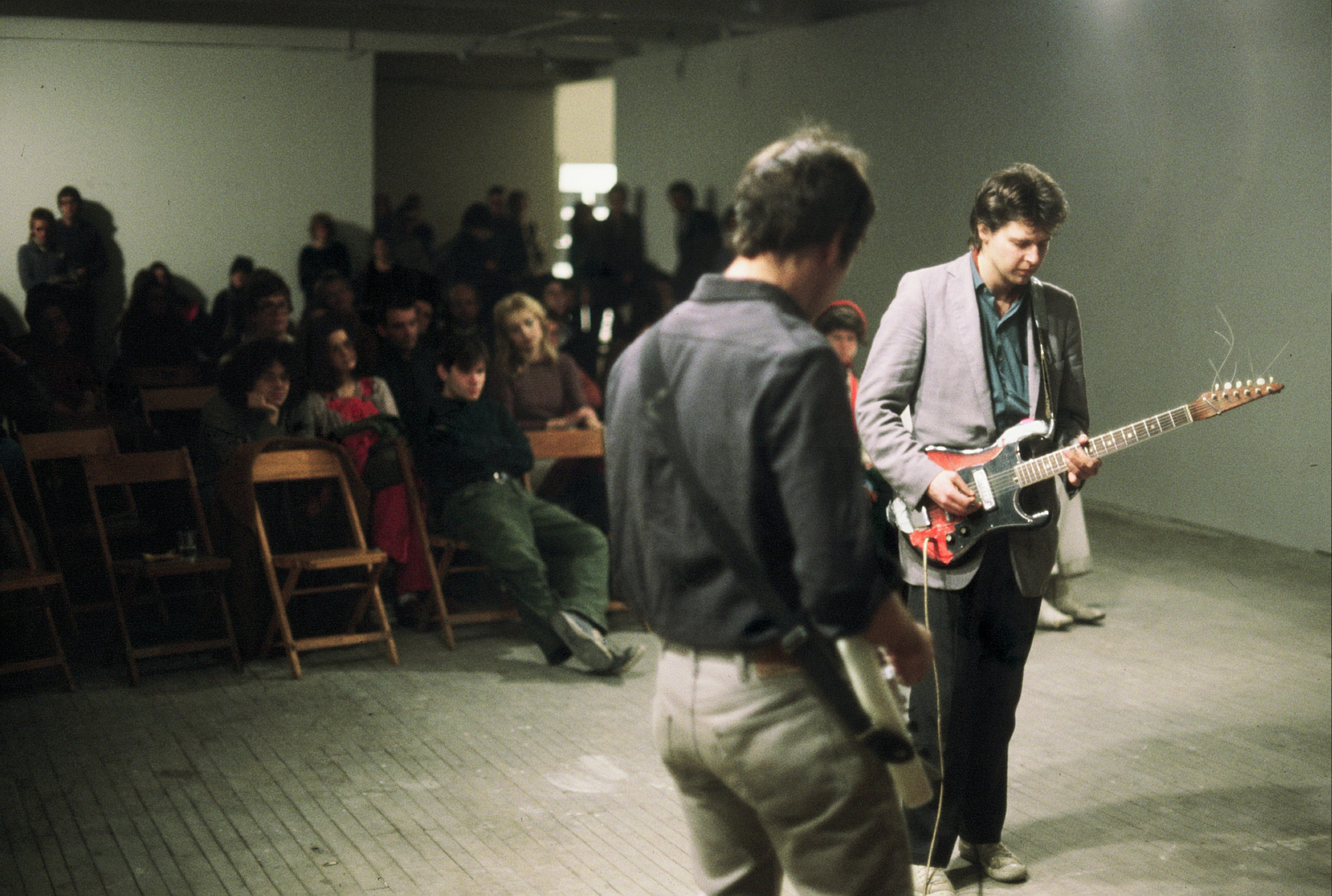 No wave pioneer, composer and musical innovator Glenn Branca has died. His wife and collaborator Reg Bloor made the announcement this afternoon via Facebook that he had passed away in his sleep from throat cancer. He was 69.

“I feel grateful to have been able to live and work with such an amazing source of ideas and creativity for the past 18 1/2 years,” Bloor says. “His musical output was a fraction of the ideas he had in a given day. His influence on the music world is incalculable.”

Born in Harrisburg, Pennsylvania in 1948, Branca moved to New York in 1976, where he began to make music with the band Theoretical Girls with Jeffrey Lohn. His first solo piece, “Lesson No. 1,” was released in 1980, which was followed in 1981 by his groundbreaking solo album, The Ascension. That album featured Lee Ranaldo, who joined Sonic Youth around the same time. Branca released the band’s albums Sonic Youth and Confusion Is Sex on his Neutral Records imprint.

Branca built his own instruments, including bridge zithers that he called “harmonic guitars,” which he used to expand sounds outside of guitar, which was his primary instrument. He continued to compose and release music throughout his career, employing atypical guitar tunings, drones and repetition in his work. His most recent recording was 2011’s Symphony No. 7.

Glenn Branca is featured on our list of the Top 100 Guitarists.