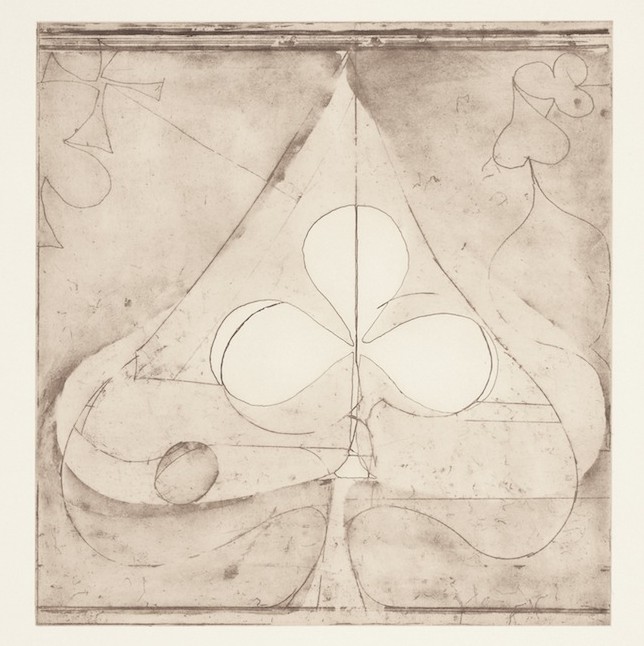 Last year, Grizzly Bear released their fourth album, Shields, another fine addition to the GB catalog, but it’s not the last version of that album we’ve seen. On Nov. 12, via Warp, Grizzly Bear will release two more Shields-related records — Shields: Expanded and Shields: B-Sides. The former is an expanded version of the original album, featuring b-sides, remixes and other goodies. Shields: B-Sides is just the eight tracks of bonus material. The image above is the cover of B-Sides. Check out its tracklist below, along with a stream of “Will Calls (Marfa demo)”.