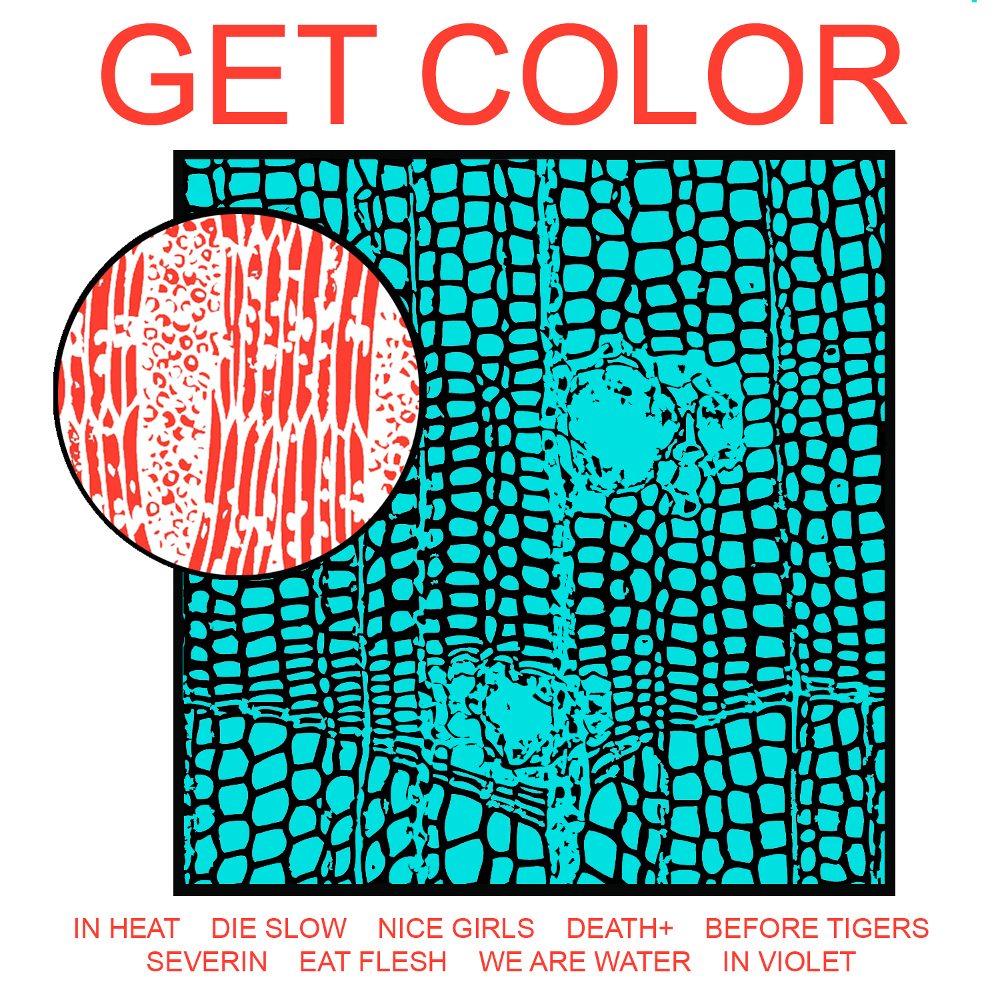 When Los Angeles-based noise rock foursome HEALTH released their self-titled debut in 2007, they emerged as a band on the cusp of something truly amazing. Their mixture of Liars-style tribal ambience and Boredoms-like noise bursts made for an abrasive but intriguing listen, one that yielded numerous standouts, from the eerie “Crimewave” (later remixed by Crystal Castles and landing a spot on the Gossip Girl soundtrack of all places) to the more electronically tinged, dance friendly “/ / M ” and “Glitter Pills.” Subsequently, the group’s remix album Disco displayed a (kinda) more club-friendly side to the band, suggesting that, just maybe, more experimentation with beats and accessibility could be in the band’s future, though to what extent was anyone’s guess.

When HEALTH released single “Die Slow,” however, it was a game changer. In a mere three minutes and 24 seconds, HEALTH distilled all of their destructive, chaotic, digitally filtered recklessness into a perfectly perverse pop single. Never before had the group sounded so melodic and so majestic at once, laying heavy and commanding beats beneath throbbing distortion and Jake Duzsik’s spectral, distant vocals. And its chorus is simply one of the most magnificent moments in music this year. This song alone was nothing short of a triumph for HEALTH, and a substantial hint at the group’s direction on second album Get Color.

Still the agitated, noise rock alchemists that made such an uneasy ruckus on their debut album, HEALTH has pumped a much-welcome shot of melody into their abrasive assault. While no songs here can compete with the pure, hedonistic thrill of “Die Slow,” HEALTH have certainly surrounded it with equally compelling and sonically mesmerizing tracks. True to the album’s title, HEALTH have, indeed, gotten color, as each song seems to bleed new hues into what was once a series of bright flashes. In just the first track, two-minute punk rock throwdown “In Heat,” the band roars into a song still heavy on effects, but one with more depth and subtlety.

“Die Slow” is presented in all its glory (minus a few seconds), but what follows only serves to deepen the mystique and broaden HEALTH’s avant-punk horizons. “Nice Girls” is a sinister and fierce rumbler of a song, tom-toms pounding away with ominous intensity and with a chorus that’s both catchy and harrowing. “Before Tigers” is a bit less unsettling, though still packed with the distortion and digital effects that permeate much of the band’s music. It’s a bit more elegant, even pretty, as Duzsik’s vocals ethereally levitate over the intermittent guitar explosions, but it’s still pretty nuts (which is a good thing, of course). Yet Get Color reaches a vicious climax with the adrenaline rush of “We Are Water,” a furiously sprinting standout that rivals “Die Slow” for its melodic depth. Yet where that song throbs and pulses like a fashionably destructive robot, this song is more like a sea monster, thrashing about with fluid motion, revealing each glimmering scale as it slithers toward its slo-mo finish.

A few of the album’s tracks show off some of HEALTH’s more fucked up tendencies, such as “Death +,” which builds upon a discordant, rhythmic sample, looping digital drones over its mechanical death march. And “Eat Flesh” is a sheer menace, its filtered digital screeches bleating in time to its pummeling beats. While these songs may not necessarily stand as the album’s best, there’s a delicious catharsis within their antagonistic minefields. Headphone music this isn’t, but definitely a fun backdrop for some wanton destruction, or at the very least, spastic flailing.

Closer “In Violet” is the only song here named for an actual color, but its slow, shimmering dirge is a splendid representation of the leap that HEALTH has made on Get Color. Rather than finish off with a bang or a crash, or in the case of their previous album a sludgy slog, they drift ethereally, creating a brilliant glow from subtler elements, thereby creating one of their prettiest compositions. As the song drifts further into space, it complements the eight, exclamation-point-addled tracks that precede it. HEALTH have surpassed the promise of their first album and handed in an album equally badass, but with dramatically expanded range and, yes, color. And that color is highly flattering.