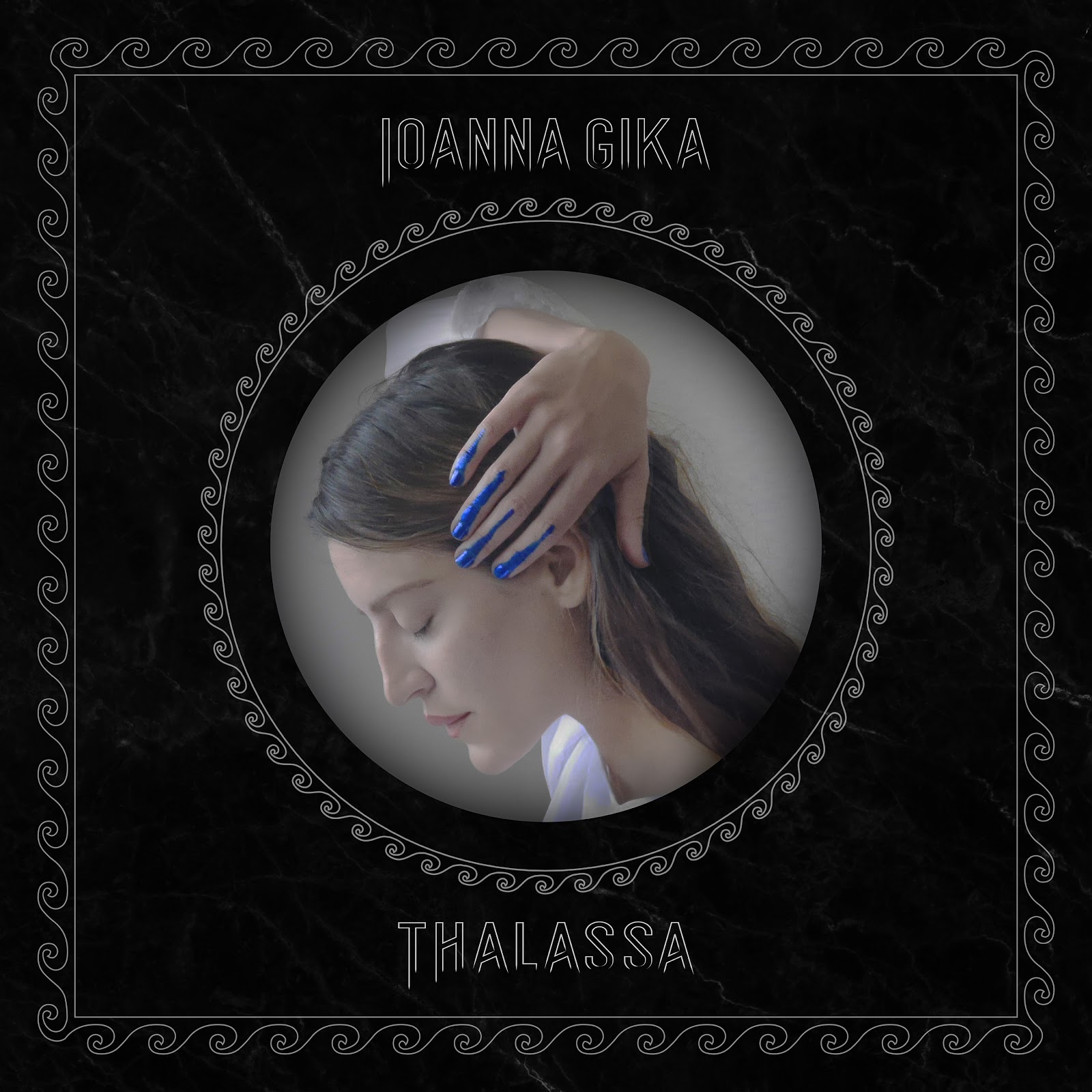 Ioanna Gika, former vocalist of dream pop outfit IO Echo, has announced her debut album. On April 5, Gika will release Thalassa via Sargent House. The album was written in Greece, and late last year, she released the single “Roseate,” which is the first track on the album. “A series of deaths drew me home to Greece. The city of my childhood memories was in disrepair. I drove past painted swastikas towards burial sites. I said goodbyes and grieved for those I didn’t get to say goodbye to,” she says in a press release. “Thalassa is about going through change that is unwanted yet unstoppable. It is a document of the dread, the adrenaline, and the surrender in the moments when you realize the only way to survive is to brace yourself and go through.”

Ioanna Gika has just released a new single, “Out of Focus,” which features a self-directed video that can be viewed below. That’s the album’s artwork above, and take a look at the tracklist below.