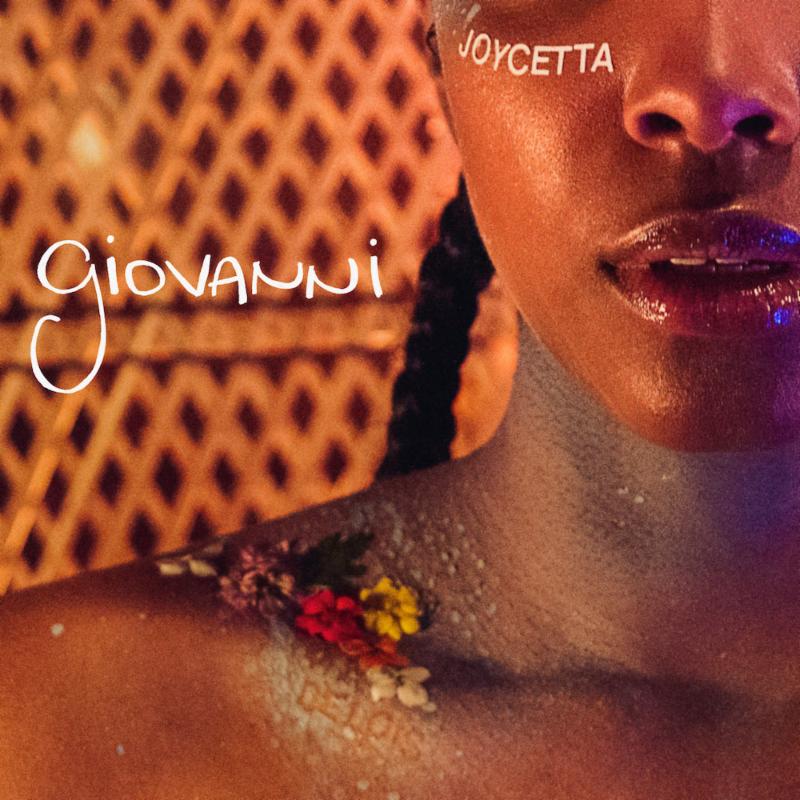 It’s only been two years since the release of Jamila Woods’ incredible debut album HEAVN, though the release of her new single “Giovanni” serves as a reminder of how much of a blessing new music from the Chicago singer/poet and activist truly is. Released as both a single and in the form of a short film with spoken-word interludes, “Giovanni” is all of Woods’ strengths coming together in four minutes (or nine). Yet while the film is a powerful statement, the song itself hits hard, Woods delivering a tribute to the women that shaped who she is, including poet Nikki Giovanni for which the track is named: “‘Giovanni’ is a song about owning & celebrating all the parts of myself,” she says in a statement. Backed with a dense, synth-laden funk, Woods stands her ground and stands tall as she declares, “100 motherfuckers can’t tell me how I’m supposed to look when I’m angry, how I’m supposed to shrink when I’m around you…I am not your rib, I am not your Eve.” It’s a song as much about self-love as it is fierce defiance.

Out now via Jagjaguwar.