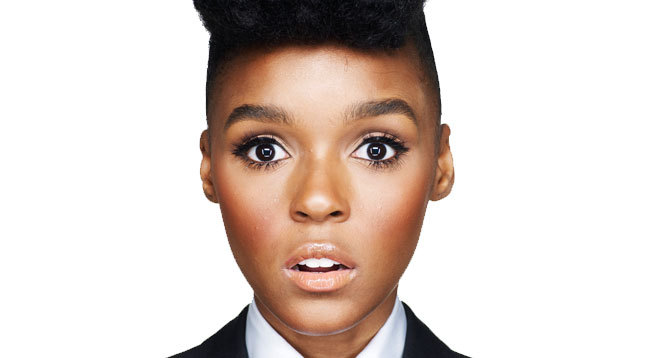 Janelle Monáe has announced that The Electric Lady, her follow-up to 2010’s The ArchAndroid, will arrive later this year. The full details of the album, including release date, tracklist and artwork, have not as of yet been revealed. But this month we’ll get an early taste of it, via a new song called “Q.U.E.E.N.”