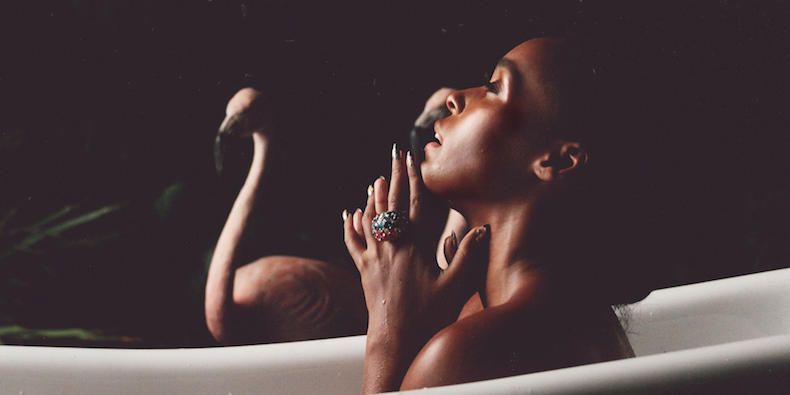 On Friday, Janelle Monáe‘s new album Dirty Computer is released. It’s her third full-length release, and so far Monáe has shared a handful of singles (though not the full tracklist), including “PYNK” (which featured Grimes) and “Make Me Feel,” which was a recent favorite of Treble columnist Butch Rosser. Today she’s shared the new video for “I Like That,” which you can watch below. She’s also lined up summer tour dates. Take a look at those below.