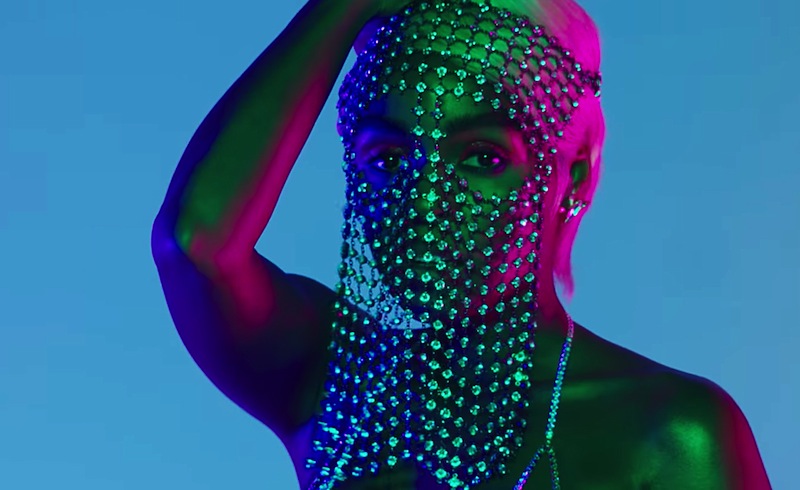 “What white people have to do is try and find out why it was necessary to have a nigger in the first place.  Because I’m not a nigger, I’m a man; but if you think I’m a nigger, it means you need it.”  – James Baldwin

2) My Next Guest Needs No Introduction with David Letterman (Netflix)

His interviews with the last real president and George Clooney are amicable enough, even as painful reminders (especially in the case of the former) of how much we’ve lost in short of a time. But it’s his interstitial work in those episodes—going on the infamous Pettis bridge with John Lewis and talking to the Clooneys about the refugee crisis up to and including their housing of same—that are the too-short standouts of his newest endeavor. With streaming power comes great(er) responsibility, apparently.

tired: Ed Sheeran, “Shape Of You”

inspired: Anita Baker, “Caught Up In The Rapture”

Has the last real first couple thought about DJing a 2×4 and maybe raising some funds for the Southern Poverty Law Center or the like?  And if so, do they need an opener?

“Everyone’s been trying to turn me into their woke bae but that’s not what I am. I’m fucked up, too—and that’s where the good shit comes from.”

Somebody like Glover with his level of talent and success rate can say something like that as subversive PR for the second season of his great TV show coming to a screen near you right about now, but it would’ve been nice and reassuring to see a coda that mentioned how much fucked-uppedness in artists that don’t test in the 95th percentile is its own form of hoping the world doesn’t sideswipe you with its invisible car.

“The DJ has to piece his personality together, one record at a time. His sexual identity is constantly in motion and it’s all guesswork and it’s never more than four minutes away from collapsing. After every record fades out, he has to start from scratch. A series of shocks, until he falls apart.” Motherfucker, if you don’t get out of my head and leave things the way you found them, I’m gonna…

Prince lives—not that he could ever die, really—but apparently he bestowed his blessing on the ArchAndroid’s upcoming Dirty Computer and contributed this synth for this club banger in the making, amongst other small bits of complete dirty funky glee we haven’t even been privy to yet. Mess me up, no one can do it better, indeed.

7) From the Dept. Of Break Up To Make Up, Black Star

If anyone can follow in Tribe’s steps of a late-period reunion of actually doing something quality with something quality to say about the world—what us old heads think of when we hear phrases like “doing it for the culture”—it’s hard to bet against the BK embassy, isn’t it?

Watching Elon Musk launch a car into the troposphere was just another reminder that the revolution will not be televised, but the future will be up for grabs to the highest bidder—just like everything else in late period capitalism.

So old. So very old.

10) I Am Not Your Negro, directed by Raoul Peck (Velvet Film)

“Don’t scare me like that, colonizer!” — Shuri, princess of Wakanda