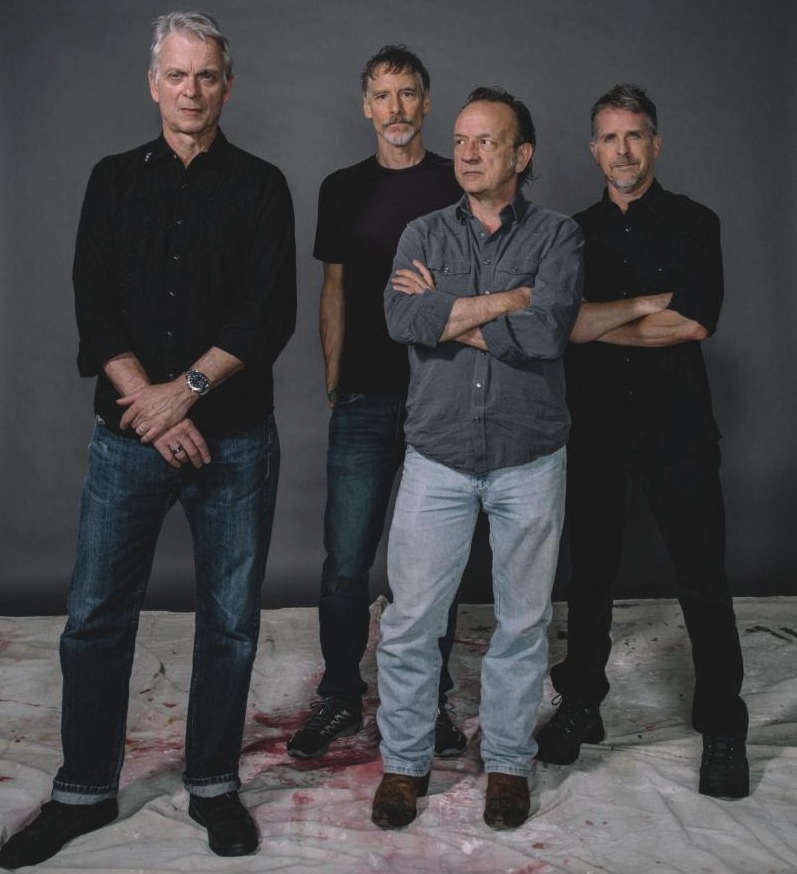 The Jesus Lizard have announced a fall tour. The Chicago post-hardcore band lined up a series of dates late last year after a long hiatus, and they’ve got some more happening this year. They’ve got a few shows in each part of the country, including the West Coast, Midwest, East Coast and South. Take a look at their upcoming tour dates below.

A press release says these are the only shows the band has planned, though nobody expected them to play together last year after a nine-year break. So who knows.

The Jesus Lizard’s “Mouth Breather” is on our list, True Alternative: The Top 100 Songs of the ’90s Underground.