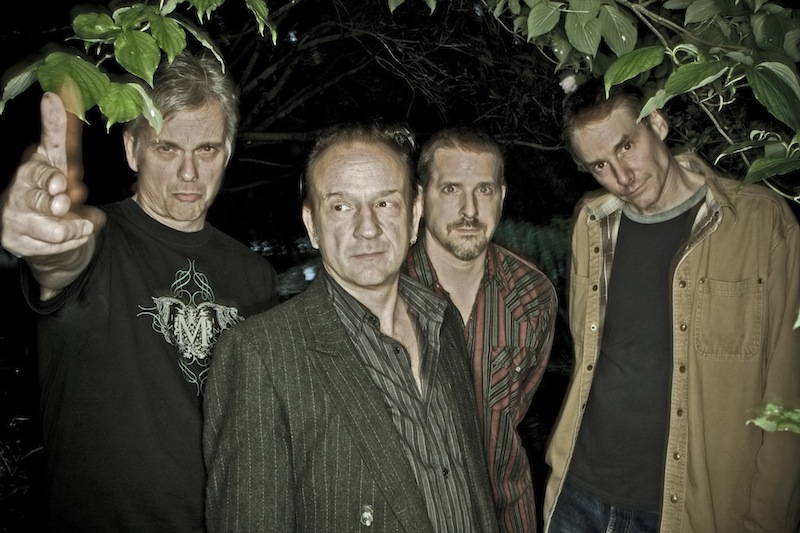 Last month, The Jesus Lizard announced that they would be performing at the Day For Night Festival in Houston, which would have been their first live show in eight years. Today, the Chicago noise rock/post-hardcore band has announced even more tour dates following that announcement, with a set of dates leading up to the festival. In December, the group will be playing six shows in the U.S., including five headlining dates. The Jesus Lizard previously reunited in 2008 for what was their first tour in 10 years. The band’s last album was 1998’s Blue.

The Jesus Lizard’s “Mouth Breather” is on our list, True Alternative: The Top 100 Songs of the ’90s Underground.