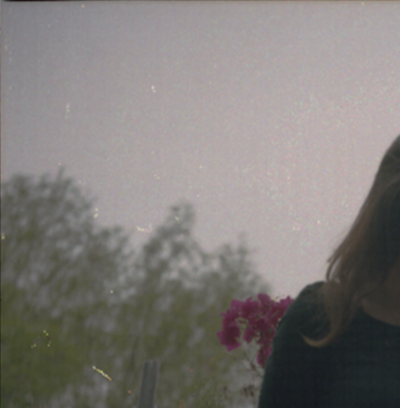 On Aug. 19, Julia Holter will release a double A-side 7-inch single featuring the songs “Don’t Make Me Over” and “Hello Stranger,” via Domino. Both songs on the single are, in fact, covers. “Don’t Make Me Over” is a song originally performed by Dionne Warwick in 1962, and written by Burt Bacharach and Hal David.

The flipside, “Hello Stranger,” is a cover of a Barbara Lewis song, and was featured on her 2013 album Loud City Song, which was one of our favorite albums of 2013.

The 7-inch single was originally intended as a Record Store Day release, but ended up being pushed back. On Aug. 19, Domino will also release Holter’s first album, Tragedy, on vinyl. Listen to “Don’t Make Me Over” below.