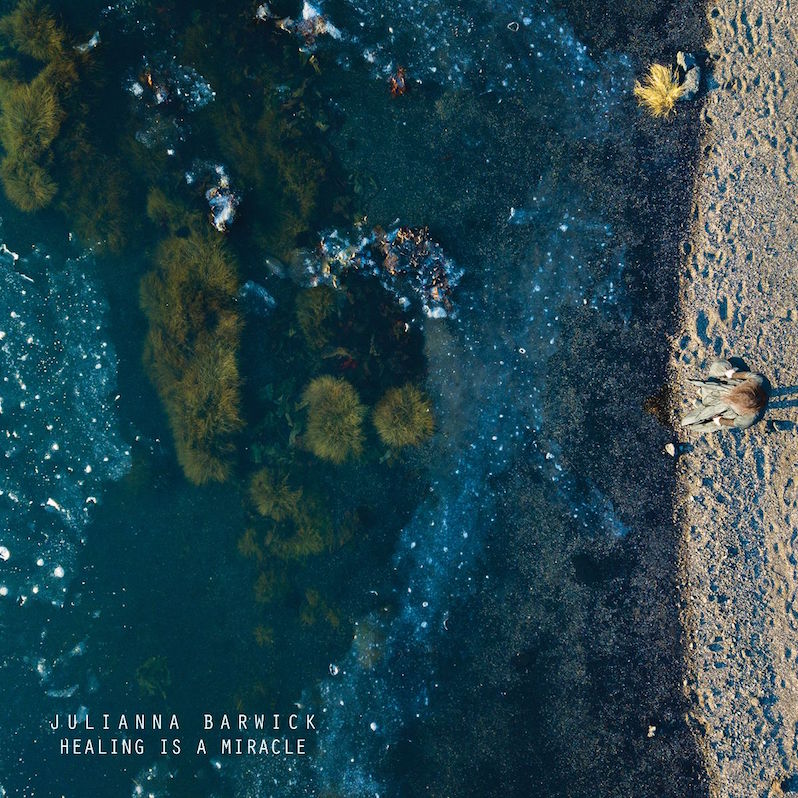 Julianna Barwick has announced a new album. On July 10 she’ll release Healing is a Miracle via Ninja Tune. The album features guest appearances by Jónsi of Sigur Rós, harpist Mary Lattimore, and L.A.-based producer Nosaj Thing. The first track she’s released from the album is “Inspirit,” which you can hear below.

“The first song I remember making with those was the first song on the album, Inspirit.” she says in a press release. “When I added the bass I really felt it in my body, you know, in a way you just wouldn’t with headphones… it was kind of euphoric and fun. I got really excited about making the record in that moment, and I think that really had an impact on the sounds I ended up making.”