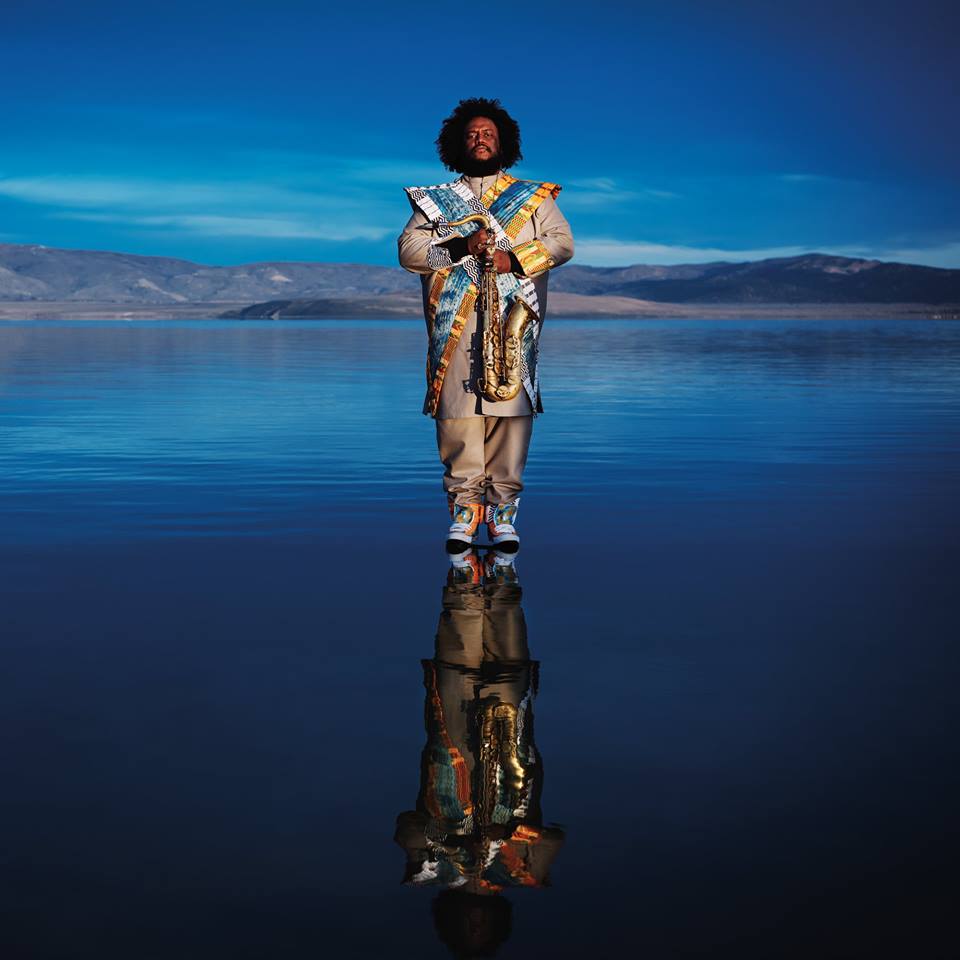 Kamasi Washington has just announced a new double album. On Facebook today, the Los Angeles-based saxophonist and bandleader revealed that his next full-length will be a 2xLP project titled Heaven and Earth. The two halves of the album are complementary, each representing different aspects of the world that Washington interacts with.

The project’s release date hasn’t yet been announced, though Young Turks shared the news, so presumably the UK-based label will be releasing the album.

Update: Washington has revealed the tracklist from the album, as well as having released two new tracks from the album, “Fists of Fury” and “The Space Traveler’s Lullaby.” Check those out below.

Kamasi Washington’s Harmony of Difference is featured on our list of the Best Jazz Albums of 2017.