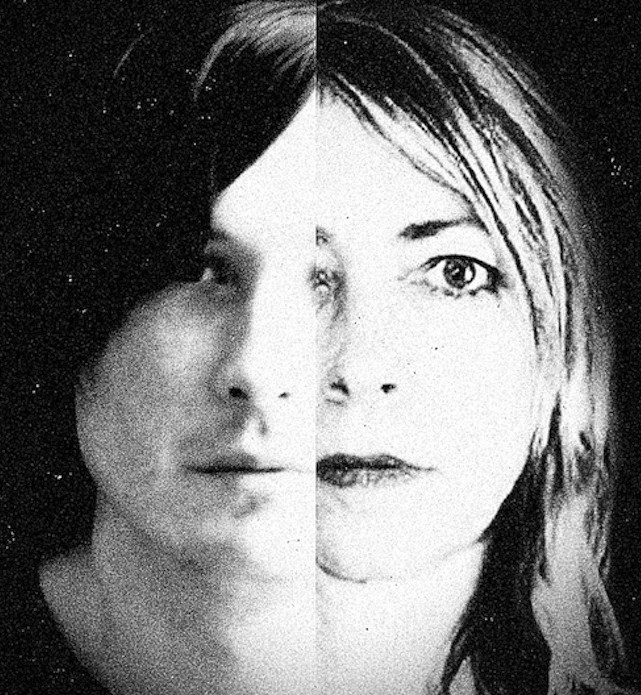 With Sonic Youth essentially done, its members have all spread out into new, different projects. Thurston Moore is fronting Chelsea Light Moving, Lee Ranaldo has released a solo album, and Kim Gordon is performing with her new band, Body/Head, which also features Massachusetts artist Bill Nace. The group has previously issued several small-print LPs that are pretty hard to find, but in September, the group is releasing its first widely distributed album, via Matador. The new album is called Coming Apart, and will be out Sept. 21. That’s the cover art above.

Body/Head began as an instrumental project, but according to the Matablog, “They have even started writing and playing ‘songs’ now, compositionally distinct from their purely aleatory origins, but still featuring lots of built-in improvisational space.”