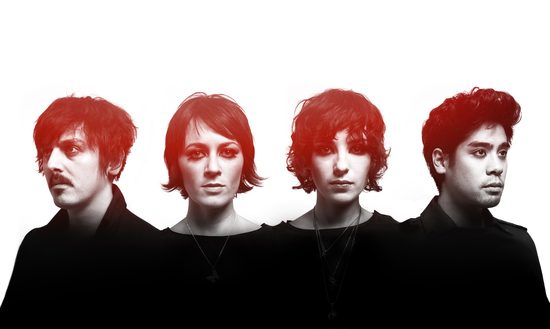 Ladytron have just shared a new single. It’s titled “The Animals,” and it’s the band’s first new song in seven years. It’s a dark, driving synth-pop song in the vein of their standout tracks on albums such as 2005’s The Witching Hour and 2008’s Velocifero, and it premiered via FLOOD. Listen to it below.

Ladytron’s “Startup Chime” is featured on our list of 10 Essential Songs About Technology.