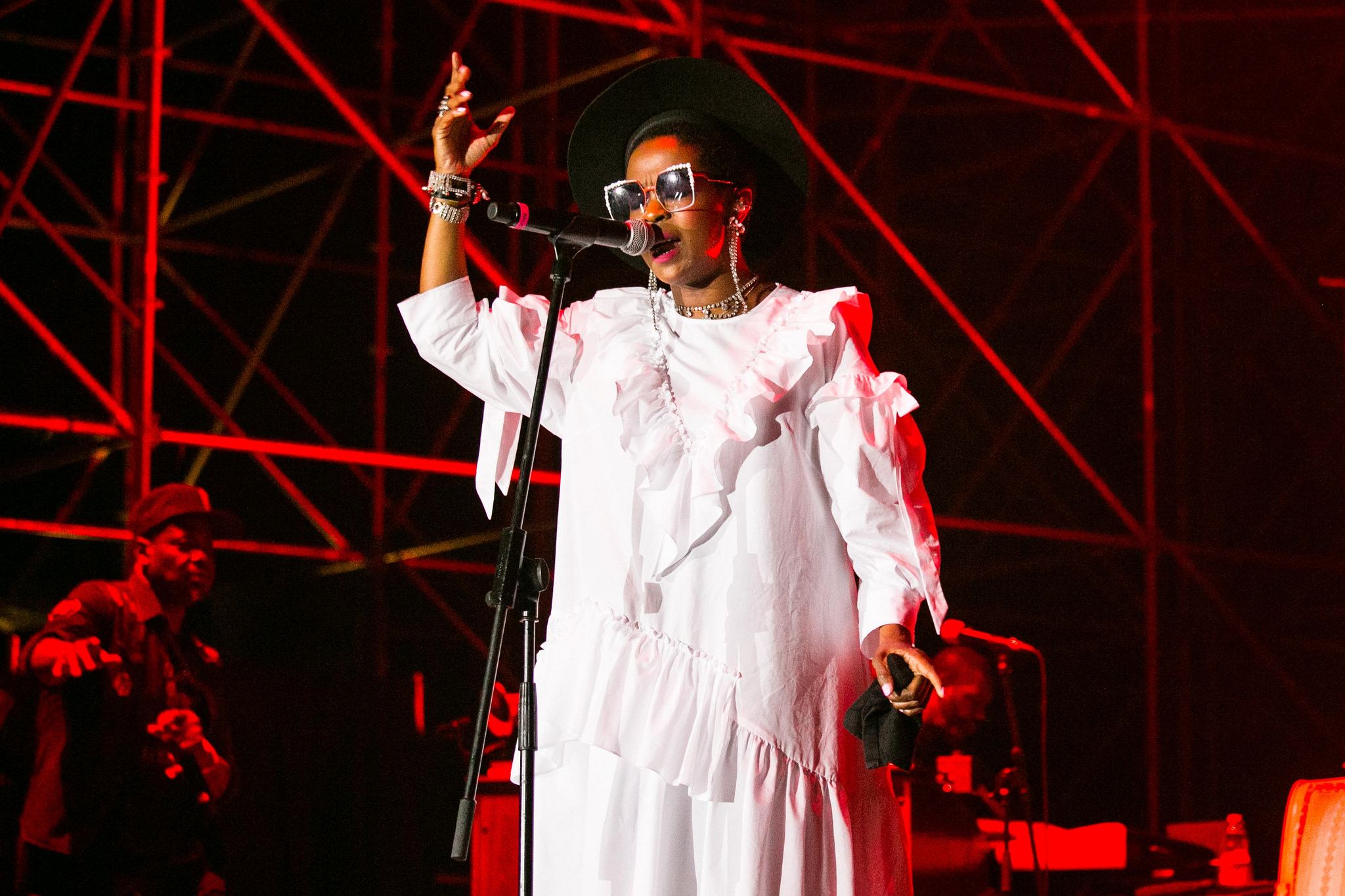 Lauryn Hill has published a lengthy Medium post in response to some criticisms leveled at her by Robert Glasper recently. Glasper said in a radio interview on Houston’s KBXX, “She took the credit for making the classic album. Those songs were written by other people, and they did not get their credit. She likes to take credit so she can become this super person. If you’re a super person and you’re that talented… do it!” In her response, Hill says, “These are my songs, musicians are brought in because of the masterful way that they play their instruments. I’m definitely looking for something specific in musicians, and I absolutely do hire the best musicians I can find. Not every band had that particular ‘something’ I was looking for. That doesn’t make them bad musicians, just different than what I needed in that particular moment.”

Hill also mentions that her 1998 album The Miseducation of Lauryn Hill was the first time outside of The Fugees that she had worked with outside musicians, and as such they weren’t always able to meet her vision, and that meant sometimes people’s egos were bruised. She also says, “I’m confused as to why such a principled musician, who thought I ‘stole’ from his friends, would show up to work for me anyway.” And she adds, “No matter how incredible the musicians who play with me are, MY name is on the marquee. The expectation to make it all come together is on me. The risk and the financial losses are on me. Hence, MY VIBE, though not the only consideration, is the priority.”

Read our 20th anniversary Hall of Fame essay on The Miseducation of Lauryn Hill.