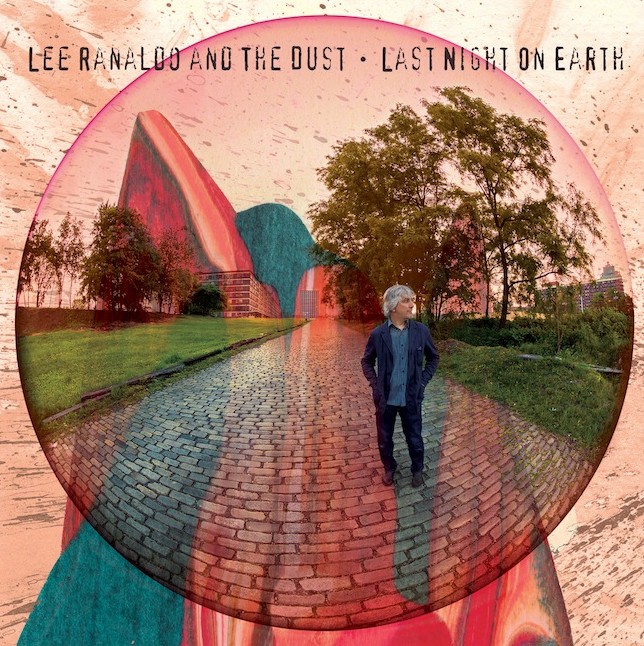 Lee Ranaldo has kept busy as a solo artist since Sonic Youth has taken their indefinite hiatus. Last year’s Between the Times and the Tides found the Sonic Youth guitarist taking on a much more straightforward folk-rock sound, and this year, he’s releasing another new album, with a whole new band. Last Night On Earth, out Oct. 8 via Matador, is Ranaldo’s first album with his new band, The Dust (Sonic Youth’s Steve Shelley, Alan Licht, Tim Lüntzel).

Per a press release, the album was written mostly on acoustic guitar while Ranaldo and his family lost power during Hurricane Sandy. Check out the tracklist, as well as new song “Leece, Leaving,” below.