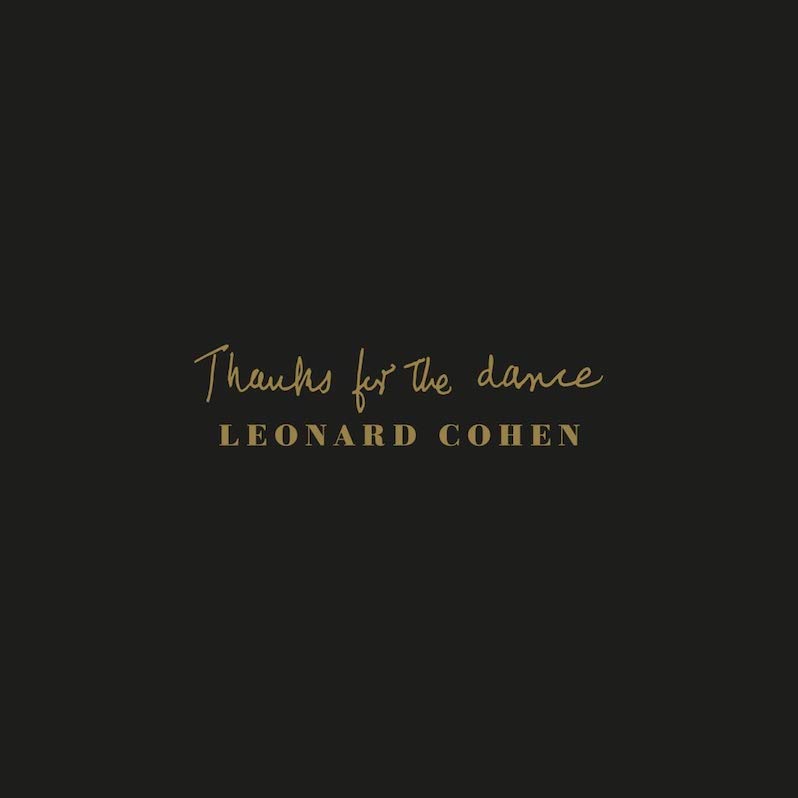 A posthumous collection of unreleased Leonard Cohen music is coming this fall. On November 22, Sony Music Entertainment will release Thanks For the Dance, which was produced and helmed by Adam Cohen, Leonard’s son. It features appearances from Beck, Damien Rice, Leslie Feist, Arcade Fire’s Richard Reed Parry, The National’s Bryce Dessner, pianist Dustin O’Halloran and Leonard Cohen’s bandmate Javier Mas playing Leonard’s guitar. That’s the album’s artwork above. The first track that’s been released is “The Goal,” which was adapted from a poem of Cohen’s. Hear it below.

“In composing and arranging the music for his words, we chose his most characteristic musical signatures, in this way keeping him with us,” says Adam Cohen in a press release. “What moves me most about the album is the startled response of those who have heard it. ‘Leonard lives!’ they say, one after the other.”

Thanks For the Dance follows 2016’s You Want It Darker.

Leonard Cohen Thanks For The Dance tracklist:

Read our recent feature, The audacious comeback of Leonard Cohen’s I’m Your Man.