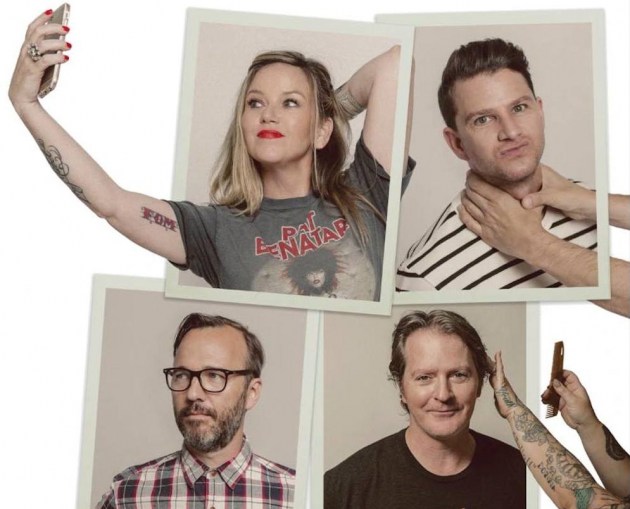 Letters to Cleo reunited back in 2016 for a new record, the self-released and PledgeMusic-funded Back to Nebraska EP, and a tour—not long after playing in Pawnee, Indiana for the Pawnee-Eagleton Unity Concert—and they’ve lined up more tour dates this year, including shows with spiritual descendants in alternative rock Speedy Ortiz. The two bands will be making their way across the East Coast in November. Take a look at their upcoming dates below and check out Letters to Cleo’s live set from the Paradise in Boston in 2016.