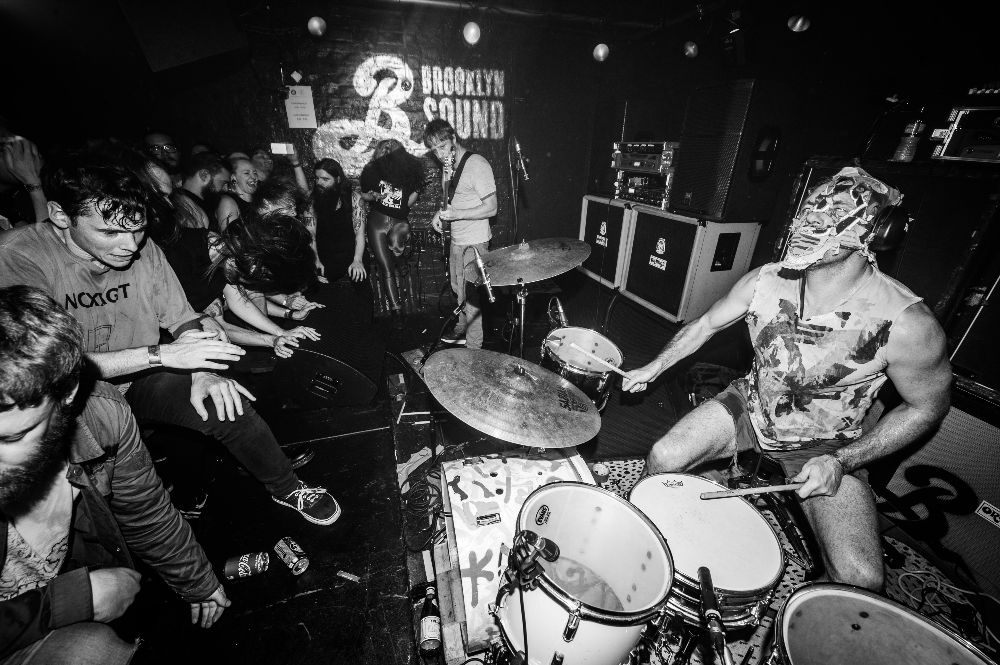 Lightning Bolt have announced new tour dates in support of their latest album, last year’s Sonic Citadel. The noise rock duo will be playing shows mostly on the West Coast, with shows in Boise and Salt Lake City, and closing with an April Los Angeles date at Eric Andre’s Block Party. Take a look at the band’s upcoming dates below.