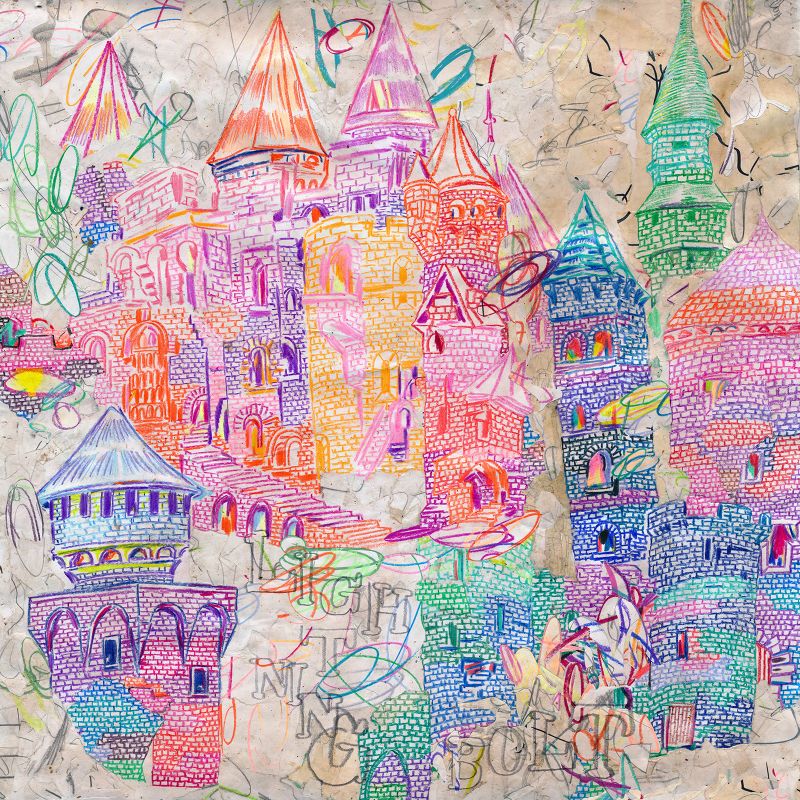 Lightning Bolt has announced a new album. The Rhode Island noise rock duo will return with Sonic Citadel on October 11, which is being released via Thrill Jockey. A press release describes the album as “the duo’s most varied and diverse work since their seminal album Wonderful Rainbow, exploring a large breadth of emotions between and within each song.” No songs have been released as of yet, but take a look at the album’s tracklist and the band’s upcoming tour dates below.