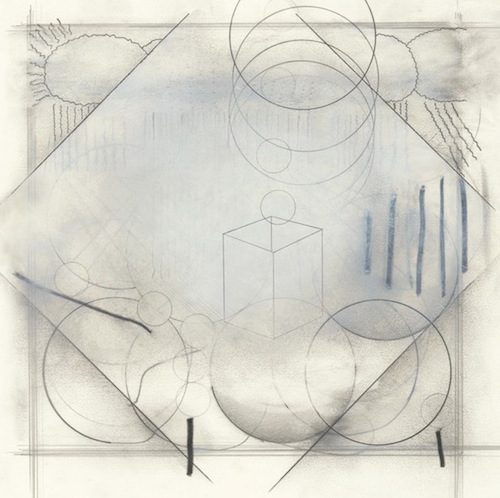 So, Actress’ Ghettoville will be released on Tuesday, Jan. 28 — we made it our Album of the Week a little early, just because we are that excited about it. But you’re probably still interested in hearing what it sounds like before it’s officially here. As it turns out, NPR is hosting an Actress Ghettoville stream right now, in advance of the album’s release. Dive into its dark, murky grooves and let its static-ridden menace entrance you.