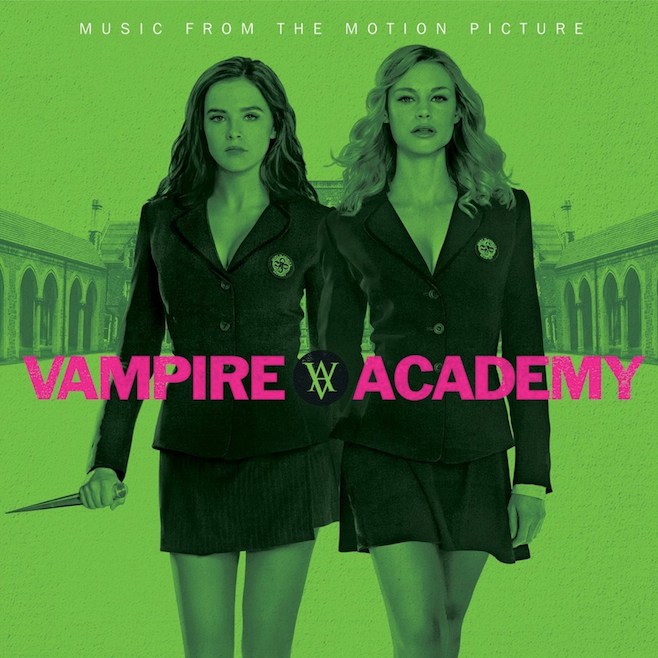 After spending most of 2013 dazzling us with tracks from their Recover EP and debut album The Bones of What You Believe, Glasgow synth-pop trio Chvrches have more new music to share. The band recorded a cover (and a short one at that) of Bauhaus’ signature 1979 single “Bela Lugosi’s Dead.” The song is featured on the soundtrack of upcoming film Vampire Academy, which is out Feb. 7.