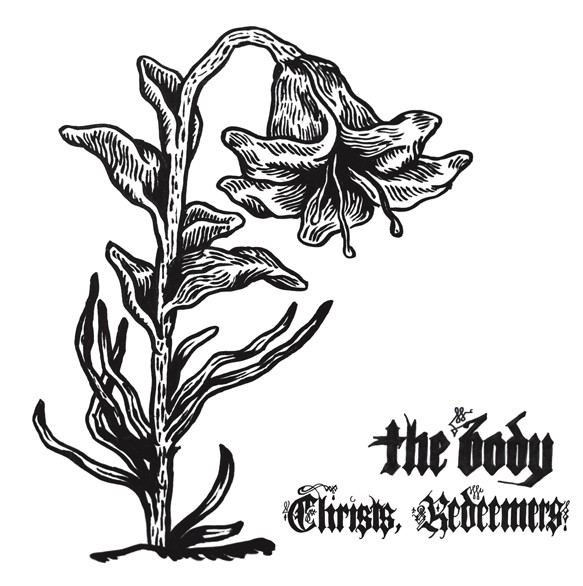 Portland-based apocalyptic doom metal duo The Body are releasing a brand new album on Oct. 15, titled Christs, Redeemers, via Thrill Jockey. It’s sure to be a grim, intense ripper of an album, and today, there’s a new track to be heard from the album. It’s called “To Attempt Openness,” it’s massive, and features some extra eerie accompaniment from Assembly of Light Choir. Listen and fear for humanity.