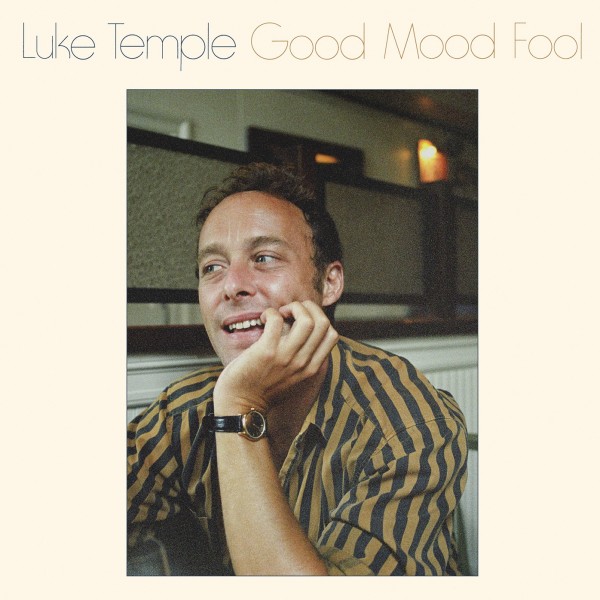 Luke Temple has made a name for himself since 2009 as frontman of indie dreamkraut band Here We Go Magic, whose 2012 album A Different Ship continues to grow on us a year after its release. But Temple was writing and recording and performing his own music well before Here We Go Magic existed, so it only makes sense that he’s releasing a brand new album this year. It’s called Good Mood Fool, and it’s out Oct. 15 via Secretly Canadian. That’s the artwork above, plus check out the tracklist and new song “Katie” below.