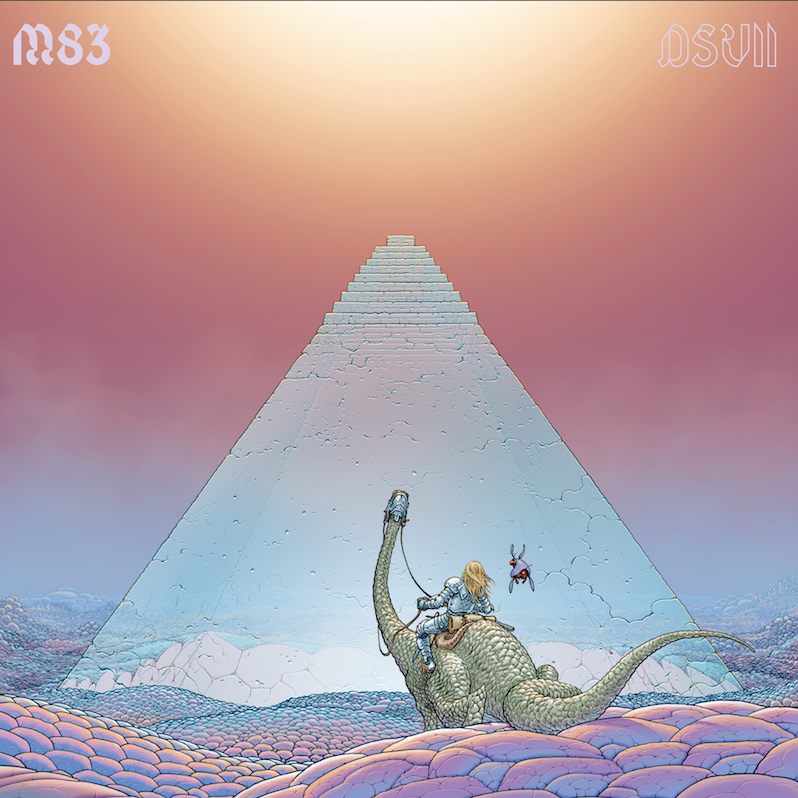 M83 has announced a new album of ambient instrumentals. Described as the follow-up to Anthony Gonzalez’s 2007 album Digital Shades Vol. 1, the new installment in the series will be released on September 20 via Mute. The album is reportedly inspired by the likes of composers such as Brian Eno, as well as sci-fi films, John Carpenter, and early soundtracks to video games. No music has been released just yet, but take a look at the tracklist below. That’s the artwork above, which looks pretty badass.

Read our Greatest Hits feature on the Best M83 songs.