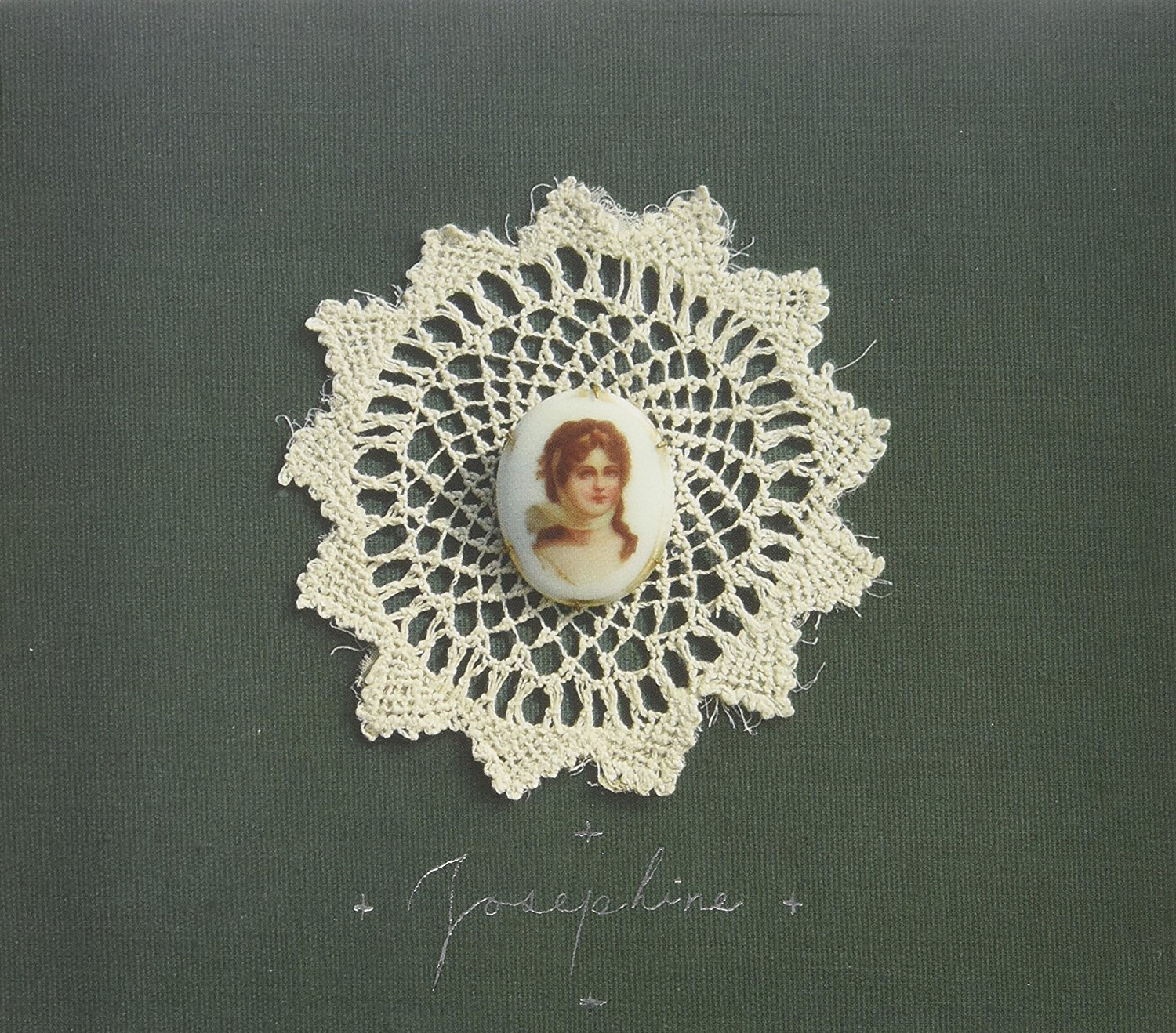 Two years isn’t an especially long time between releasing one album and the next, but for Jason Molina, it’s an unusually broad span of time. The prolific songwriter averaged an album or more per year as Songs: Ohia, and with Magnolia Electric Co., he’s managed a similar level of output. But after releasing box set Sojourner, which lent several of its songs to 2006’s Fading Trails, Magnolia Electric Co. was unusually quiet. Shortly after the box was released, tragedy struck the band when bassist Evan Farrell died in December of 2007. Such loss and heartbreak would have deeply affected any band, some might have even taken more time away from performing. But Molina and his bandmates saw fit to honor to their friend and musical partner through Josephine, a somber and haunting new chapter in Magnolia’s ongoing progression as a band.

Josephine, in many ways, is like Magnolia Electric Co. albums past. It’s largely a folky, country-rock album with dark undertones and some flashy instrumental flair rising up between its subtler, softer moments. But there’s an overwhelming sense of loneliness and sadness, dislocation and detachment in each of its 14 tracks, no doubt at least in part reflecting the loss of Farrell, though the songs may not specifically be about him. It conveys emotion and imagery more than telling of biographical events, relying on Molina’s well-established poetic wordplay and soulful voice to connect the pieces of the song cycle, while the band pulls together some of their most gorgeous arrangements.

Molina offers up some of the most quotable lines of his career on Josephine, though given the dark mood that looms large over this set of songs, they’re perfectly phrased expressions of sadness and isolation. In the excellent opener “O! Grace,” Molina confesses to being as “lonesome as the world’s first ghost.” On the beautiful title track, Molina croons with resignation, “now I take the hand I took for granted and set it free” before returning to the refrain “oh, what a fool I’ve been.” Molina even seems to express uncertainty and anxiety with his mourning in “Shenandoah,” a gorgeous, weepy country ballad that finds him asking, “Shenandoah, how long will I miss you?”

The album only serves to get darker as it progresses, beginning with the ragged, distorted dirge-rocker “The Handing Down,” on through the Hammond blues of “Little Sad Eyes” and stunning, brief closer “An Arrow In the Gale.” Yet there is hope and light to be found even among the most heartbreaking songs. “O! Grace” finds Molina declaring, “just because you stop believing, doesn’t mean that it just goes away,” finding that faith and hope are more stubborn than one might believe, while “An Arrow In the Gale” finds him singing “We’d better go, Jo” over a glorious chorus of voices behind him. It’s an honest and touching moment, if a simple one, with the band coming together in unison to walk a path together out of the darkness of the songs that precede it. And even in a purely musical sense, Magnolia Electric Co. hits some brighter notes here, such as in the ’50s doo-wop piano of “The Rock of Ages” or the sax solo in “O! Grace.”

Josephine isn’t an elegy, but a profound and graceful expression of something universal. By toning down much of his classic rock tendencies, Jason Molina has settled into a delicate and mesmerizing sound that provides the right amount of restraint and emotional weight to uphold his poetic reflections. It’s a sad record, to be sure, but it’s also quite good, and a reminder that sometimes the best songs come from the darkest places. 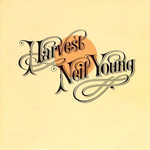 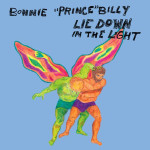 Bonnie “Prince” Billy – Lie Down In the Light 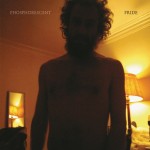