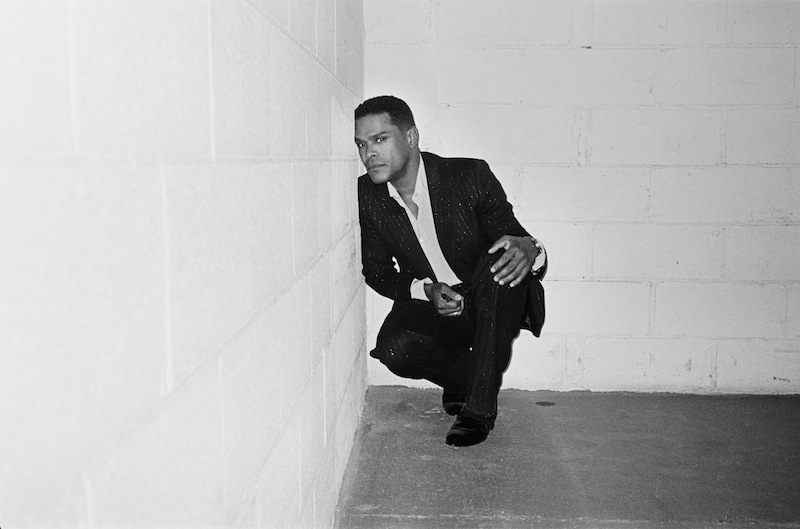 Maxwell has announced a concert titled “Black Summer Night For Social Justice,” which takes place on August 11 at Forest Hills Stadium in Queens, New York. The concert will feature performances from Maxwell, dvsn, Fantasia and Jazmine Sullivan, with an overall motivation to inspire action for civil rights on both local and national levels. A portion of the proceeds will be divided between the Southern Poverty Law Center and the #MeToo movement.

“There has never been a better or more important time to stand up and speak for those whose voices can’t be heard,” Maxwell says in a statement about the event. “I am inspired by the lives of Harry Belafonte, Paul Robeson and Nelson Mandela and aim to bring attention to issues such as women’s rights, the disproportionate incarceration of African American men in America, the deplorable situation in Puerto Rico and many others.”

Take a look at the flyer for the event below. Maxwell’s most recent album is 2016’s blackSUMMERS’night. 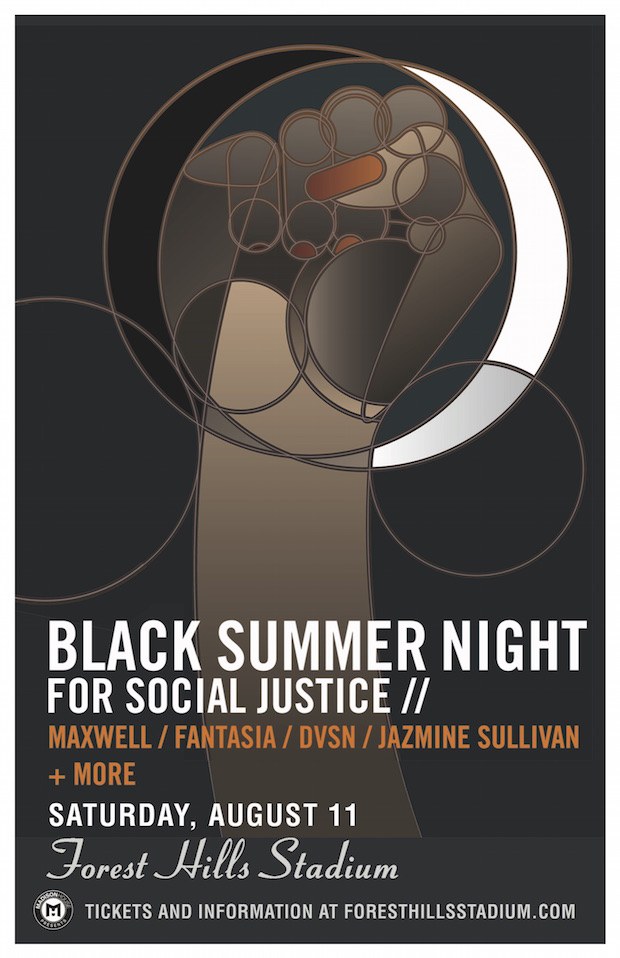 Maxwell’s Urban Hang Suite is featured on our list of 10 Essential Neo-Soul Albums.