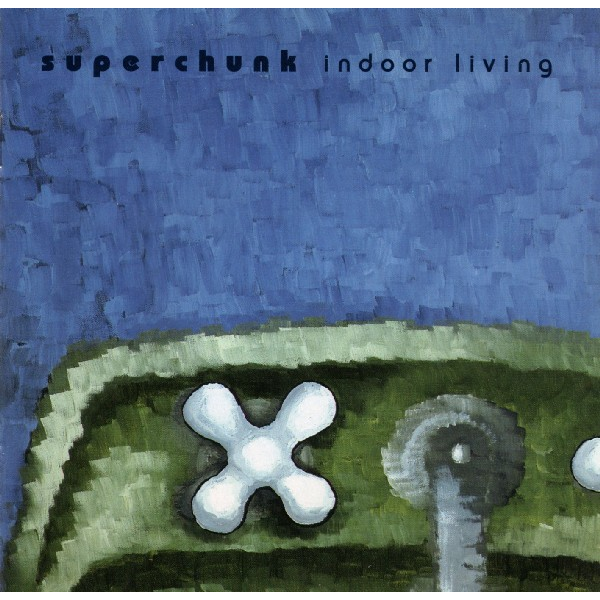 Merge Records is celebrating its 25th anniversary this year, and as part of its celebration, the North Carolina-based label is reissuing some of its classic albums on CD and vinyl, with bonus content. This month, Lambchop’s 2000 album Nixon is getting the reissue treatment, and on Feb. 25, Merge will release a reissue of Superchunk’s 1997 album Indoor Living on CD and 180-gram vinyl, with a bonus download of a live concert recorded at Duke University in 1997. Check out the tracklist for both the reissued album and bonus live recording below.

Clambakes Vol 8: We’d Like to Thank the Homecoming Committee – Live at Duke 1997: